My Hyatt Mistake Rate Is Canceled: Did They Just Bonvoy me? Recently I booked a stay at the Andaz Mexico City Condesa, because the rate on the Hyatt site seemed too good to be true. For a period of time the site was only charging 6,000 points + $36 for any room throughout the next year. I knew this deal wasn’t going to last, so I booked it immediately. 2 weeks after booking it, I began to think the deal would be honored, but it now seems that Hyatt won’t be honoring it after all. In this article, I’ll share how I booked this deal and the latest with the Andaz Mexico City mistake rate cancellation.

How I Found the Andaz Mexico City Mistake Rate

Originally I found this deal on Flyertalk when the Andaz Mexico City name stuck out. I didn’t know there was a new Andaz in Mexico City, so I clicked on the thread. At first I thought they were discussing the new hotel, but I quickly saw the deal and wanted to jump on it. Although I just visited Mexico City, I loved it, so I thought I could take my dad there. I immediately booked it, as I was concerned that the deal would get attention and be pulled. That happened in a strange way.

I booked this at school 😉 around 2 PM on Tuesday, October 18. For the next 2 days, the deal remained under the radar. There are some people I know who did get in on the deal, but that was not until Thursday. On Friday, View From the Wing posted this deal along with a number of other blogs. They posted it around 3 PM, but at around 6 PM Hyatt began pulling the rate, meaning the deal was dead. It had received too much attention.

Why I Thought This Was Going to Be Honored

The main reason I thought the Andaz Mexico City mistake rate would be honored was time passing and the fact that Hyatt has generally honored these types of rates in the past. With most of these deals, companies usually announce if they will or will not honor a booking within the first couple of days after the deal has been pulled. As I said, Hyatt also seems to have a pretty good track record for honoring these deals as well. Unfortunately that didn’t happen in this case as Hyatt ended up canceling the reservation about 3 weeks later.

After weeks of excitement, I woke up on Wednesday, November 9th to an article on View From the Wing stating that Hyatt won’t be honoring this rate. I thought this to be odd since 3 weeks had passed, but that was Hyatt’s decision. To see what could be done I then direct messaged Hyatt Concierge to confirm if my reservation was canceled. Sure enough, they said it would be canceled.

Andaz Mexico City Mistake Rate – What Should I Do Now?

I’m not too sure what to do now. I’m the only person left to have not gotten an email. What is also strange is that I’ve seen some data points that say their reservation is still in the app, and their points haven’t been returned. A Hyatt Phone Agent told me that it seems like they are sending these emails on a case-by-case basis. My reservation is in July, which makes me think that it might be a few days until I receive mine. Perhaps it will take time to work through the reservations. For the record, here is the email everyone is receiving:

“Unfortunately, for a short period, an incorrect room rate was displayed for Andaz Mexico City Condesa on our website. As soon as we learned of this, we quickly resolved the issue. We sincerely apologize for this inadvertent error.

As a result of this situation, the hotel will not be able to honor your reservation. Your reservation has been canceled at this time in accordance with the Hyatt.com terms and conditions. If you wish to rebook your stay at Andaz Mexico City Condesa or another Hyatt hotel, please contact Hyatt Customer Care toll-free at 1-800-233-1234.

We apologize for any inconvenience this situation may have caused, and thank you in advance for your understanding. We hope to welcome you for a stay soon at Andaz Mexico City Condesa.”

The agent I spoke with over the phone basically told me that I was out of luck with alternatives, even when I offered for them to put me in a standard room. I also asked to be put in another full-service Hyatt suite, but that wasn’t an option either. Hyatt is not honoring this rate. 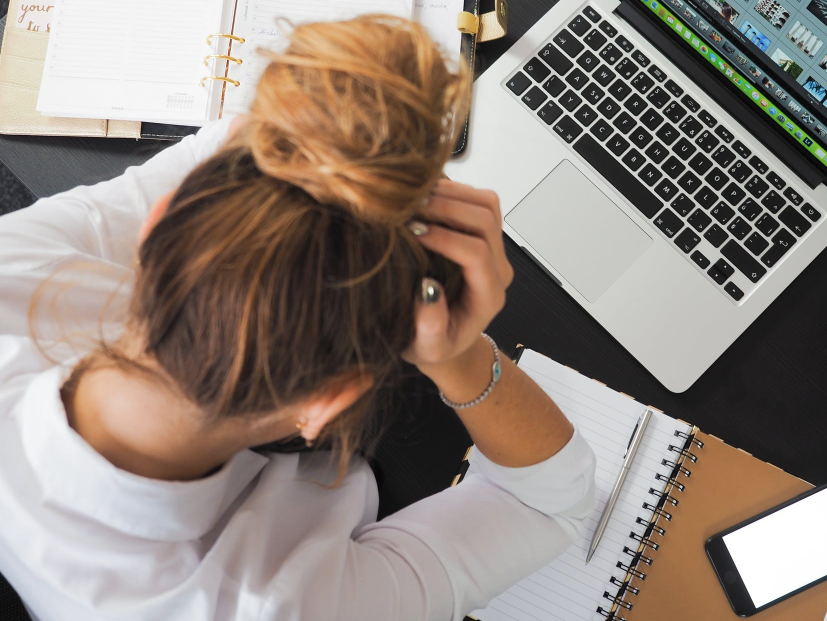 This Was a Poorly Communicated Deal

Overall, I’m a little disappointed with the way Hyatt has handled this deal given the amount of time it has taken to cancel reservations. Their terms do allow for this, but working with customers to come up with an alternative would have been nice. Instead, they decided to simply tell customers that they are “out of luck”. Plus, people may have booked non-refundable flights, which means they could have to scramble to find an affordable hotel. I think Hyatt might have Bonvoyed us for once!

In conclusion, I am very disappointed with Hyatt. They decided to change their mind 3 weeks later, and they also communicated the cancellation in a poor way. I hope to get an outcome that is better than “go pound sand”, but I’m not counting on it.

What are your thoughts on this Andaz Mexico City Mistake Rate? Did Hyatt do a bad job with this? Let me know in the comments below!

John Ryanhttp://www.milestomemories.com/author/johnryan
John is fifteen years old and is addicted to the world of points and miles. He has been to forty-nine states, fourteen countries, and has flown 70,000 miles in 2021, which is the equivalent of flying from Vegas to Europe 14 times. He is also a Las Vegas fanatic and he has lived there his entire life. He loves figuring out ways for him and his parents to travel cheaper, even while he is in school. His goal is to go to all fifty states by age 16 and to hopefully be the youngest male to visit every country.

Hyatt’s Inclusive Collection Will Debut in Portugal in 2024

You can currently find 200+ experiences across 85+ destinations in over 30 countries, all designed to complement members’ wellbeing journeys.
Read more
Hyatt

Hyatt has launched a new limited-time offer, with a discount of up to 20% at more than 950 participating Hyatt hotels and resorts around the world.
Read more