Last month I wrote about how you can now book Turkish Airlines awards online, something I discovered while poking around on the website. The functionality certainly wasn’t full-fledged, and there were multiple issues, including the inability to book one-way awards. Some airports also wouldn’t show.

But there is a workaround: call up Turkish. This is how I had to book all of my award tickets in the past month. It’s a bit tedious, but three out of four agents I spoke with were knowledgeable and able to book my desired award, including an amazing premium cabin award for 12,500 miles. Miles & Smiles are one of the best options for booking transcontinental lie-flat awards.

However, I’ve run into issues this week which leads me to question, are Turkish Airlines Star Alliance awards no longer bookable?

Striking Out Booking a Turkish Star Alliance Award by Phone

Earlier this week I called Turkish to price out a Star Alliance award. The ticket was in business class within North America on United and Avianca metal, which should require just 15,000 Miles & Smiles one way. Knowing that I wanted to only book a one-way ticket, I didn’t even bother with the Turkish website, since these awards are not supported.

I struck out with the first agent I called. He informed me that while he could see the flights, there weren’t any business class awards available. I was looking at I-class space on the United website, and no matter what I did, the agent couldn’t find it. Even if I just had him search the longest segment individually, he couldn’t price it out. Figuring I just got an inept agent, I called back the next day to try again. This time I struck out even faster. The agent informed me that she couldn’t price out an award and that the “system wasn’t functioning”, instructing me to “call back in a few days”. A few days? Really?

This was worrisome, to say the least. What sort of outage takes a few days to resolve? Are there other changes being made?

When I went to the website the following day, things got even more perplexing. A couple weeks ago, I could find all sorts of award space online with Turkish. You could find nearly every single Star Alliance partner online. Not everything showed, to be sure. And some of the results were wonky. But there were plenty of domestic economy awards, business class space on Lufthansa, and many other searchable options.

Now, no matter what I search, no results are returned. Nothing. Every time. It’s maddening. All I get is this:

It appears, least based on my own anecdotal evidence, that Turkish has likely pulled their Star Alliance award capabilities temporarily. I hope that this isn’t a long-term problem. If they can at least get their phone agents able to book awards again, that would be lovely.

This leads me back to one of my initial conclusions from when I first starting working with the Turkish Airlines Star Alliance tool online: it may have been a beta version that shouldn’t have been released.

Has anyone been able to book a Turkish Airlines Star Alliance award ticket, either online or over the phone, in the past week or so? 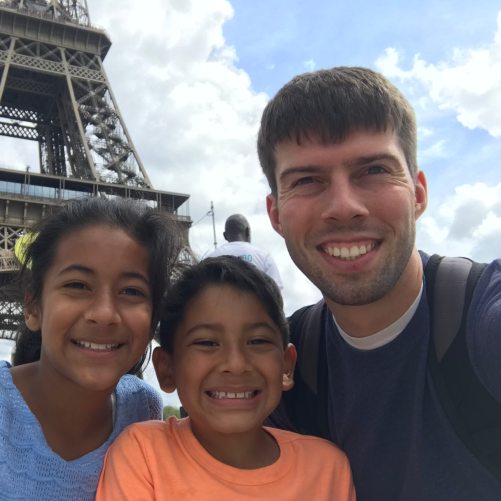