Airline Executives Warn That Expensive Fares Are Here to Stay Airline Executives Warn That Expensive Fares Are Here to Stay

Airfares spiked this year as travel demand roared back and airlines weren’t prepared to handle the volume. But expensive airfare will not be just a 2022 issue, as worker shortages and delayed plane deliveries will be an ongoing problem in the near future.

Plane tickets cost 43% more this September in comparison to a year ago and even 8% up from September 2019. Flights departing in March 2023 are averaging $350 a domestic round-trip ticket—26% higher than at this time last year and 28% above 2019, according to Hopper.

While prices have stayed high, at least delays and cancellations have gone down. Early summer travel was a nightmare. The fix however was to cut back on the number of flights offered, not because the underlying issues were resolved. Adding high fuel prices to the mix, airline executives high prices will around for a while.

WSJ spoke with several executives. Andrew Watterson, Southwest Airlines Co.’s chief operating officer, said, “It’s unusual. You have demand quickly outstripping supply like this.” He expect a couple of years where demand and supply may not be aligned.

“There has been a structural change in capacity in Europe over the last two years,” Ryanair Chief Financial Officer Neil Sorahan said in an interview. “The days of the kind of 9.99 euro ($9.98) fares are probably gone.”

“Pilot shortages, aircraft delivery shortages from both Boeing and Airbus, Air Traffic Control saturation and airport infrastructure constraints around the world are all real, and they are constraints that will take years to fully resolve,” says United Airlines CEO Scott Kirby.

“There are many still-unfilled vacancies at airports, ground service providers and security check organizations around the world, continuing to limit any significant capacity expansion,” Lufthansa’s Chief Executive Carsten Spohr said.

But airlines are not suffering. These constraints have actually proven to be a blessing in disguise, leading to higher revenues over the summer that beat those in 2019. 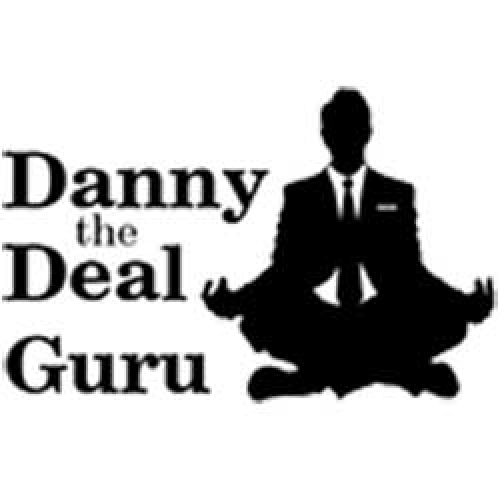