Facebook to Pay $90 Million to Users for Tracking Internet Activities 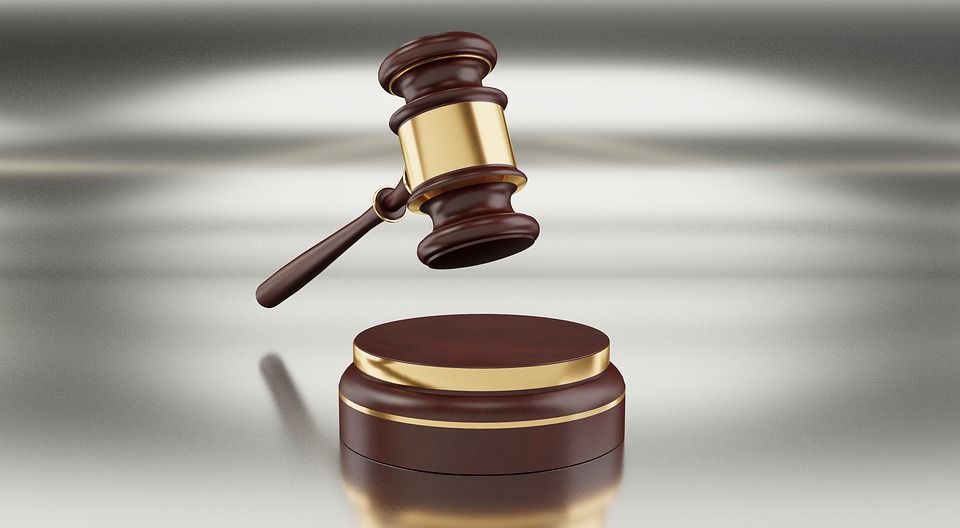 Facebook to Pay $90 Million to Users for Tracking Internet Activities

Facebook has agreed to pay $90 million to settle a privacy lawsuit accusing it of illegally tracking users’ internet activity. This lawsuit alleges that Facebook improperly obtained and collected data from users in the United States who visited non-Facebook websites that displayed the Facebook Like button between April 22, 2010 and September 26, 2011.

Facebook denies all claims and that it violated any law. But, both parties have agreed to a settlement to avoid the costs and risks of a trial.

In 2020, Facebook paid another $650 million to settle a privacy lawsuit involving allegations that the company violated an Illinois state law that requires companies to get permission from users to store their biometric data.

The Settlement Class includes all persons who, between April 22, 2010 and September 26, 2011, were Facebook Users in the United States that visited non-Facebook websites that displayed the Facebook Like button.

Under the terms of the settlement, Facebook will establish a Settlement Fund of $90,000,000.00 to pay all valid claims submitted by the eligible users, as well as administration expenses, attorneys’ fees and expenses, and service awards for the Settlement Class representatives. Exact payment amounts for each user will vary depending on the total number of claims filed with the settlement.

Facebook also has to delete all of class members potentially relevant data that was collected in the manner described in the lawsuit.

In order to receive benefits from the settlement, class members must submit a valid claim form by Sept. 22, 2022. You can file your claim here.

If you are not sure whether you are included in the Settlement Class, . Our buddy Rick from ToP reached out to them and they said just fill out the form and there will be a section to click if you didn’t receive a form.

(Payments Going Out) Have You Used Plaid? You Could Be Eligible for a Payout from $58M Settlement

Plaid is a popular service that lets you connect bank accounts to 5,000 mobile and web-based applications.
Read more
Lawsuit/Settlement

The total settlement fund has reached more than $1.2 billion and it now involves more than 20 companies.
Read more
Lawsuit/Settlement

Monsanto has agreed to pay up to $45 million as part of a class action settlement resolving false advertising and breach-of-warranty claims for some of its products.
Read more