This is a compilation of general cultural faux pas, some stereotypes that may or may not be true (let me know in the comments!), some things I’ve noticed, some language miscommunications, and some from my American friends I asked!

Let’s dive right in! (And see how right or wrong these all are). Remember to have some fun with this as well as learn more about each other’s culture 😁.

Being Mean to Your Loved Ones?

One of the first ones I thought of in terms of things Brits shouldn’t say to Americans. I’ll always remember my good American friend telling me the first time he met Brits he just thought we were all so mean. Now he gets it. But it is true if you look in from the outside.

Brits LOVE to be mean to show affection. Honestly, the meaner we are it kind of shows how comfortable we are around you and since we don’t like to directly show our emotions, I guess we work around it by doing it this awkward way. Just like you bully your high school crush when you’re young, we show affection by being mean.

But we don’t mean it in a nasty way!

Either way, think twice before you call your American bestie “a cheeky bitch”. This phrase means “that’s great”. Definitely, nothing to do with a dogs genitalia.

OK – You ARE Irish

Alright, I’ll hold my hands up! Apparently, this is something that Brits shouldn’t say to Americans.

In my last piece, I wrote about how it’s annoying Americans will say “I’m Irish” because they have a distant relative who is. Well, apparently Americans get annoyed that this annoys us.

It’s easy for us Brits to forget what a melting pot America is and finding out who your ancestors are is important to you.

Brits LOVE to swear. All the time. We don’t mean it in a nasty or bad way… But Americans might not swear so much, so be mindful, especially when talking to elders!

Plus we all now this one but do NOT use the C-word with Americans. Brits use it in an affectionate way a lot of the time (believe it or not) but for Americans, it’s pretty much the worse word you can use.

“Just going out to smoke a fag”

A common phrase in the UK, smoking a fag in the US doesn’t carry much meaning. Whilst the term ‘fag’ in the UK can mean ‘cigarette’ or ‘homosexual’, it just means ‘homosexual’ in the US. So don’t go out and smoke them! 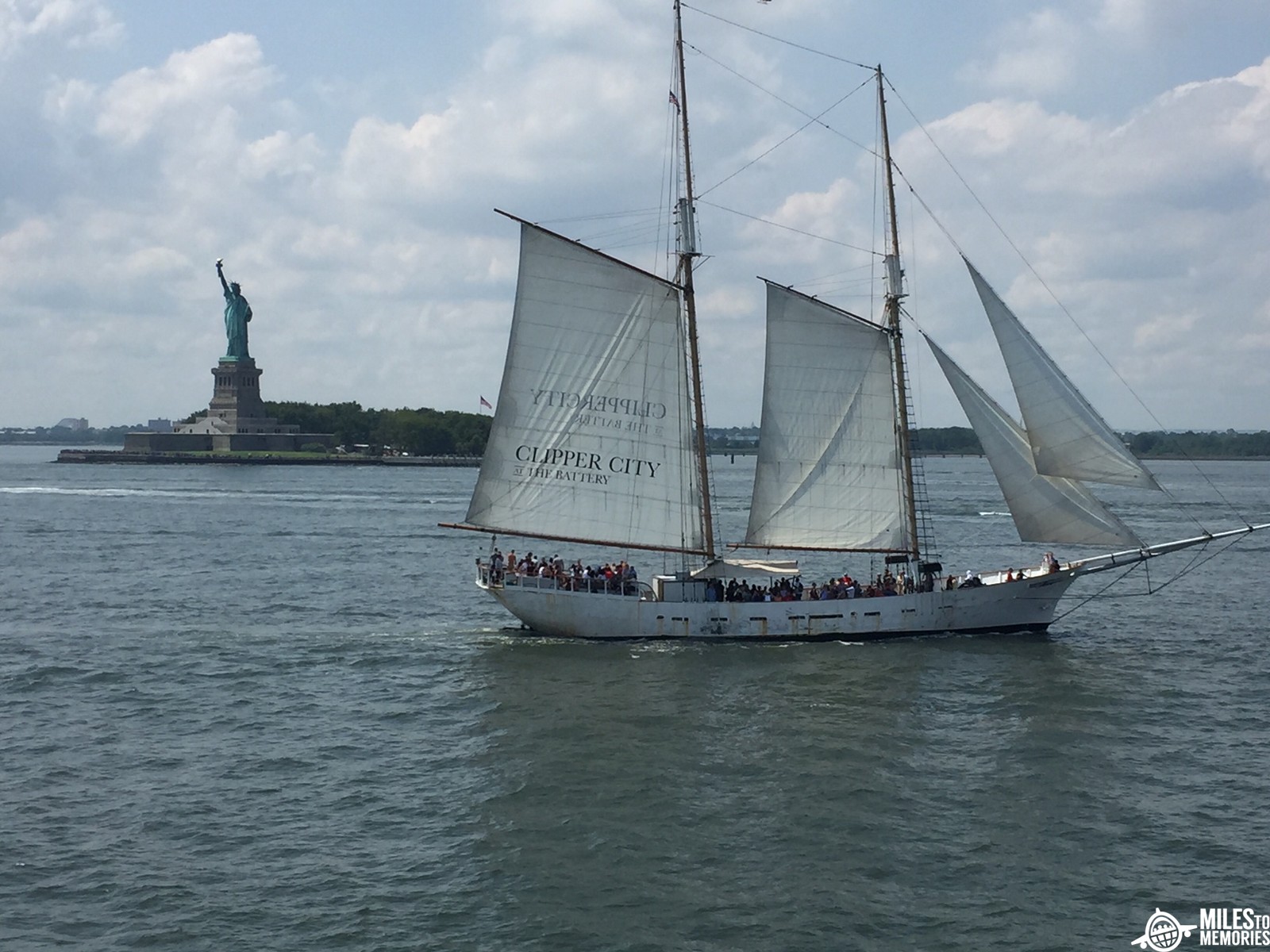 It’s an offensive term and after doing some research, I found that apparently, it’s a North-South thing in the US now? Either way, don’t call an American a Yank.

Generally, most young people know this in the UK, but if you missed the memo – bear it in mind!

A phrase used in the North of England that confuses our southern friends as well as our American friends, tea is not just a beverage! Nope, it’s dinner too. In the north of England, you might have breakfast, dinner, then tea in a day. Do as the Romans do. We may not have such a tipping culture in the UK, but in the US tipping is important. And you should definitely do it! Especially if you’re out with American friends and don’t want them to feel bad or awkward.

If in doubt, ask an American friend how much is enough!!!

Americans Have Humour Too!

OK, I hold my hands up for this one, too. Stereotypically, Brits presume that Americans have awful humour and don’t understand irony or sarcasm. Apparently, this isn’t true so we should stop helping them try to understand sarcasm and irony. It’s often just not appropriate to use it so often in the US. That doesn’t mean they don’t understand it, though!

And different humour is still funny, too! I must admit British humour can be way too dry at times and not at all funny. ‘The piss’ when used as a noun in the UK is not a way to describe urine, but instead when used in a phrase like this means “don’t take the mickey/stop messing around/be serious”.

And speaking of humour… Americans don’t appreciate our toilet humour so much, so maybe try and stay clean when you’re making jokes and trying to entertain an American crowd!

Not All Americans Are The Same!

You know how it is annoying to British people how Americans refer to Europe like it’s a country? Well considering the size of America, it’s probably very annoying for Americans when we generalise and stereotype all Americans under one category…

“Oh you Americans are so loud…”

This phrase makes entire sense to Brits but might confuse your average American.

Whilst ‘pissed off’ means to be angry, ‘pissed’ by itself means drunk. And when you’re ‘out on the piss’ it means you’re ‘out getting drunk’. Are You All Fat?!

Our American friends might mock us for our bad teeth, and we do the same for body size to them.  Either way, pointing out appearances isn’t nice!

Should definitely be an important one for things Brits shouldn’t say to Americans. Be nice!

Don’t Go To The Toilet!

In the US, you won’t hear people saying “I need to go to the toilet”. Instead, they will use the terms ‘restroom’ or ‘bathroom’. In the UK sometimes, Brits might use ‘bathroom’, but I rarely have ever heard a Brit say ‘restroom’. Nevertheless, be mindful you might be sounding a bit odd and direct if you announce to your table of American friends that you need to “use the toilet”. I have to hold my hand up to this one too. And actually, an American friend pulled me up on it the other day!

I don’t know why but there is something innate in a Brit that tells us we must take the piss out of Americans. We really do it a lot…  Well, I’ll justify this by saying it’s done in a loving way (see the top!). We really don’t mean the nasty things we might say about you… But I can see how it might be annoying!

There are probably 101+ things more things Brits shouldn’t say to Americans… If there is anything we do that annoys you, post it in the comments!