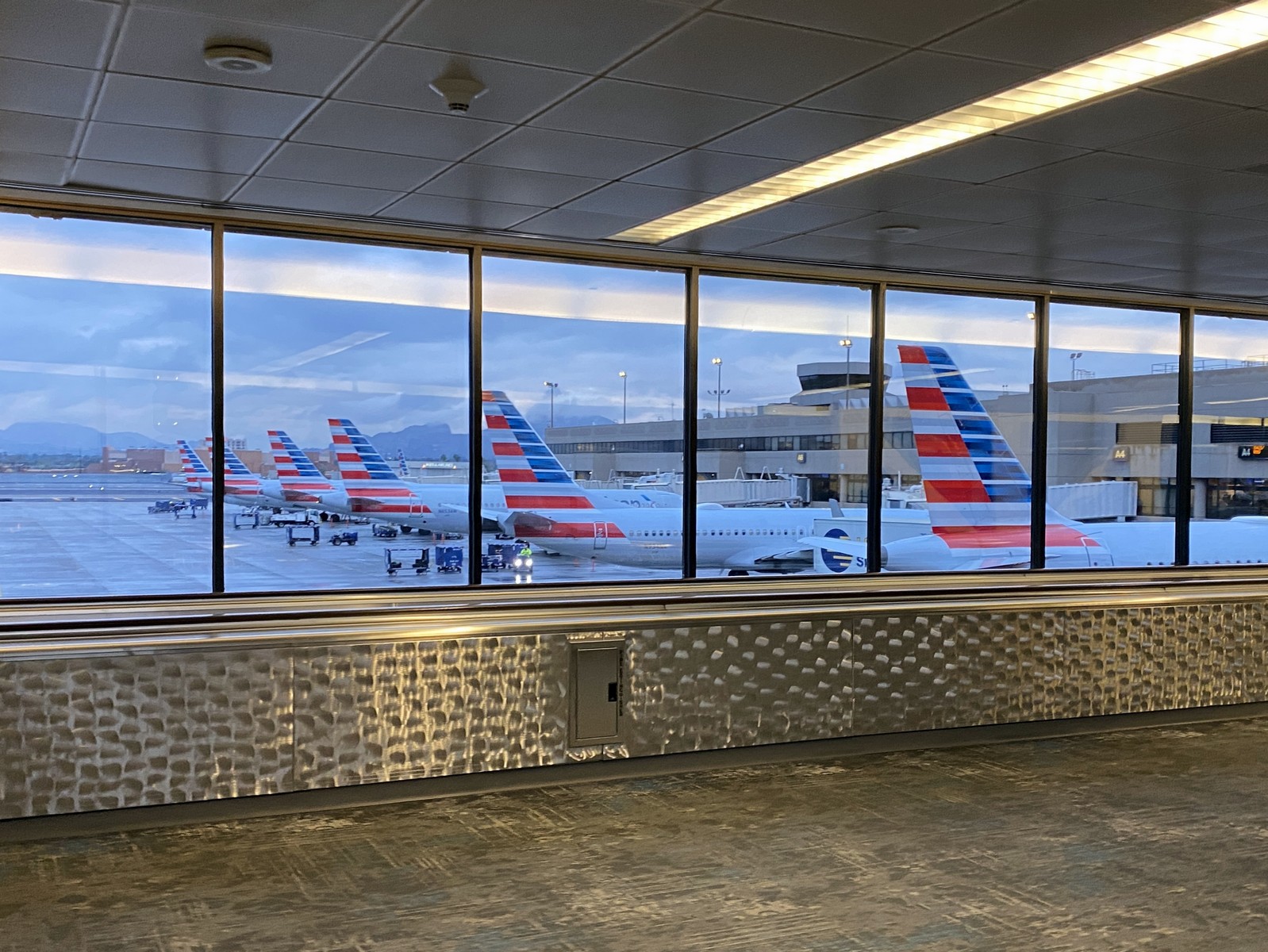 One really good move most airlines made since the start of the pandemic is allowing free award cancellations. I mean, they have to give us something for charging us record high prices, right? In the past you would have to pay a several hundred dollar fee to get your miles back for cancellations, or hope for a schedule change etc. to get it free. By allowing us to make changes without penalty it makes trip planning easier, and gives us the opportunity to pivot plans as needed. We all know that ability is needed in the new covid world! I recently had to cancel our American Airlines flights to Hawaii because of my wife’s always changing mind. I had done the booking as two one ways so I needed to cancel our flights twice. One canceled flight’s miles posted back to my account fine but the other one had my American Airlines miles missing after cancellation. I figured out what happened and thought I would share in case you are ever in the same boat.

Cancelling Our Trip To Paradise

It is sad to see some amazing award space go to waste but happy wife, happy life. Or, so they say. This was the booking for my wife’s upcoming birthday where I planned a whole trip to Maui for only a few hundred dollars out of pocket. A big part of that was finding American Airlines first class space both ways. I even took advantage of a flight change to finagle us into lie flat seats, at a 190,000 mile savings!

She changed her mind a little while ago and decided she wanted to go to Europe’s Christmas markets instead. I said if her online passport renewal came on time I would change up our plans. Long story short, it did. So, I went to work and put together an entire new itinerary. I’ll share those details in another article.

After I made all of the key bookings, and had her passport in hand, I went ahead and cancelled our Hawaii plans. I cancelled both American Airlines flights but only 100,000 miles showed up after a few minutes. I gave it a little more time but the other 100,000 miles never posted. That is when I did some Googling and found out what had happened.

I am sorry that I can’t find the exact thread on Flyertalk to share with you all and give credit where it is due. Someone in a chat thread had mentioned that if you have American Airlines miles missing after cancellation it could be because of agent intervention. They said that if an agent had to ever go in and manually adjust your booking it can cause an issue with mileage redeposits.

If there was a time change, or routing change, where you needed an agent to select a new flight etc. then it throws a kink in the system. That is exactly what had happened when I took advantage of a flight change to get rebooked into lie flat seats. I guess since the booking was touched by an agent that my miles probably wouldn’t automatically post back to my account. They needed to essentially “flip a switch” somewhere on the back end.

I didn’t want to call in, because long hold times and such, so decided to give their Twitter team a shout. I sent them a private message detailing what had happened. Within 10 or 15 minutes they had responded that they “flipped the switch” and I should have my miles within 24 hours. It only ended up taking 20 – 30 minutes and my account was made whole. I have to say their Twitter team has always been really responsive and I think that (or via text messaging) is always a good place to start with them, and most loyalty programs.

Hopefully this information helps some of you out there if you run into something similar. If you canceled your American flight and the miles aren’t in your account a little while later, then this could be the culprit. If you had an American Airlines agent make a change to your booking at any point then this is likely the cause for the delay. Even if that isn’t the case for you, I would suggest reaching out to the American Twitter team first since they have always been very accommodating for me in the past. They got me all squared away in a matter of minutes this time around too!