Capital One Threatened to Decrease My Credit Limit? Easy Fix 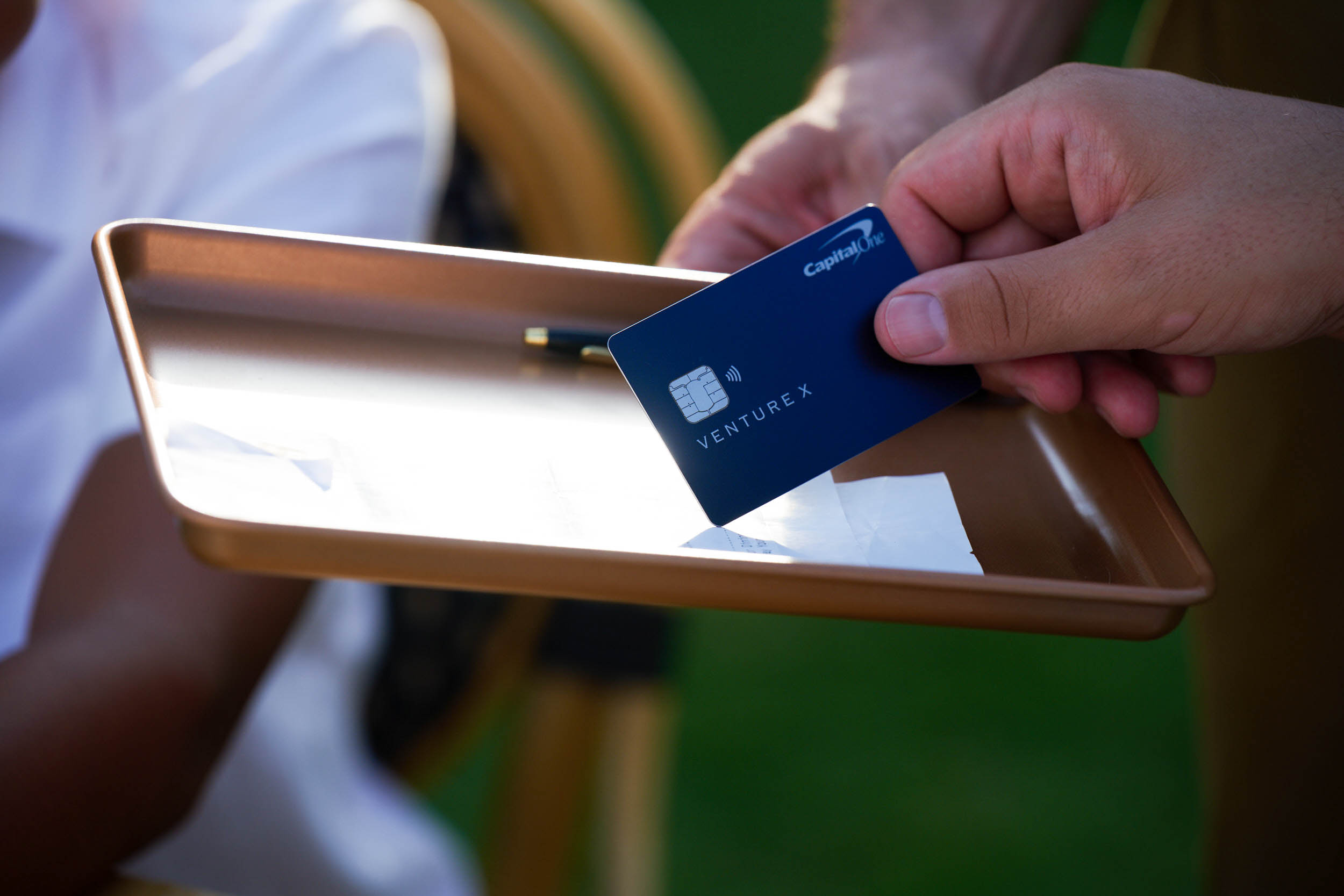 Capital One Threatened to Decrease My Credit Limit? Easy Fix

I got an app notification, email, and letter in the mail from Capital One all saying the same thing: they might decrease my credit limit. That matters a lot to me, so of course I took action. However, the fix was laughably easier than I thought. Here’s what happened.

What Capital One Said Capital One had no shortage of efforts to tell me about an impending review of my VentureOne card, stating that my spending has been far below the maximum credit limit on the card. Thus, I got an email, a notification in the Capital One app, and a letter in the mail saying that a review in May might lead to a decrease in my credit limit.

However, keeping a low utilization rate helps my credit score. Thus, I wanted to keep this limit where it was to keep my overall available credit as high as possible.

RELATED: How Your Credit Score is Calculated

The letter from Capital One stated that I could opt out of this review if I anticipated my spending habits changing. And if I wanted to opt out, I could call the phone number in the letter.

Of course I called. It asked me to input the last 4 numbers of the card I was calling about and the last 4 of my SSN. I expected to talk to someone after this. Nope! The call was over. That’s it.

Confirmation saying that I opted out of the review came via email within a few minutes. Of course, I will put some spend on the card. It’s not going to be up to the maximum, though. But I’m out of the review in May, didn’t have to talk to anyone, and now it looks like they won’t decrease the limit on my Capital One VentureOne card.

We’ve seen banks reducing credit limits on cards during the pandemic. And it’s true that banks will often close credit cards with no activity. I was surprised that Capital One told me about an impending review that might reduce my credit limit, that I could opt out of it, and that it took next-to-zero effort.

If you get one of these notifications, now you know what to expect with Capital One.

You can now enjoy more airport lounges if you have the Capital One Venture X card in your wallet, but also the Venture and Spark Miles cards.
Read more
Capital One

Check out the best ways to use 75,000 Capital One miles you could earn from a new elevated welcome offer on the Venture card.
Read more
Capital One

Quick PSA About The New Turo & Capital One Partnership

With their new partnership the questions was asked, do you get Capital One insurance on Turo rentals? Is it a cardmember perk at all?
Read more