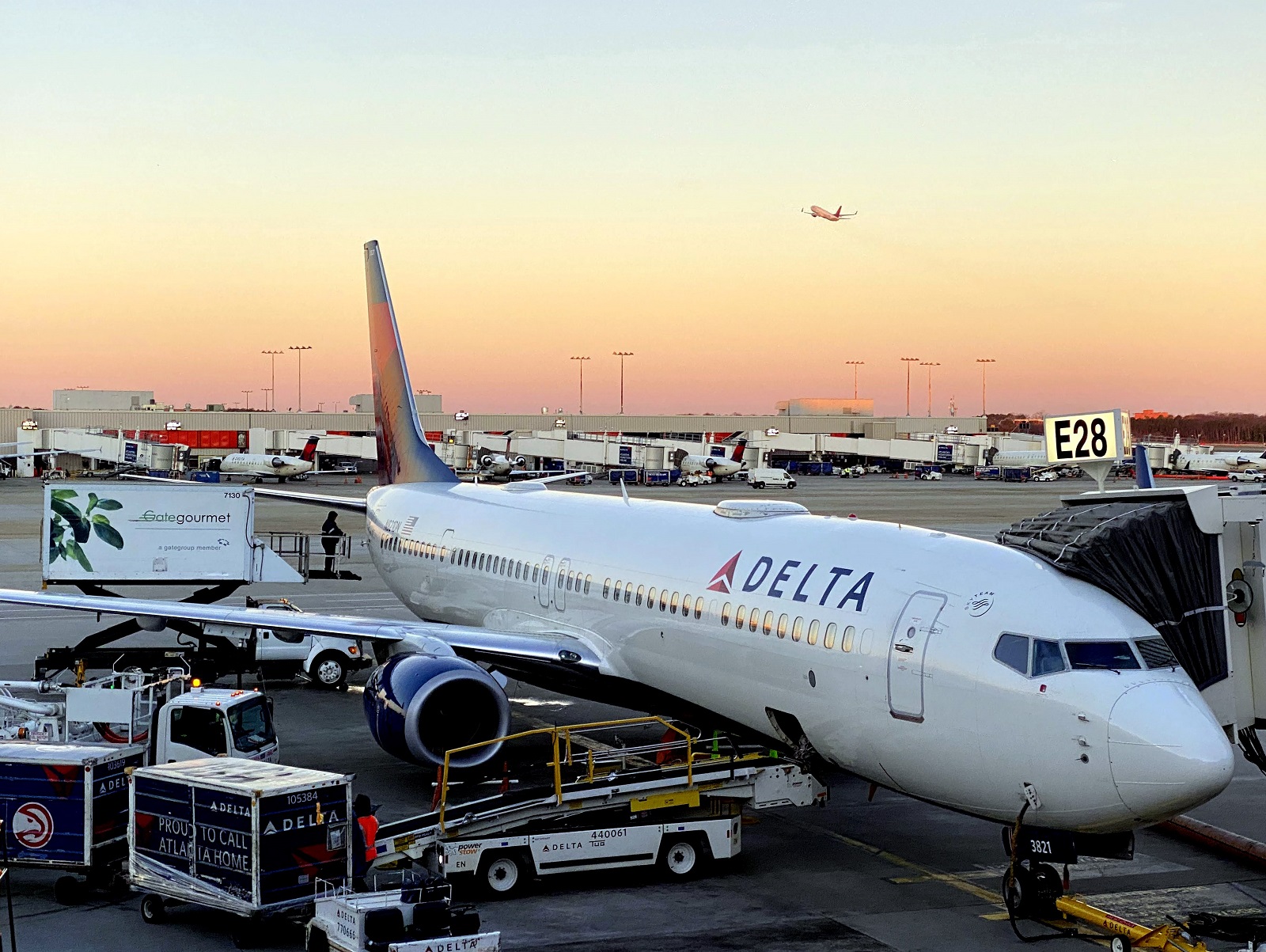 The U.S. lifted restrictions Monday, November 8, on travel from a long list of countries including Mexico, Canada and most of Europe. The reopening will bring back tourists and reconnect family members. International travelers have been mostly banned from flying into the US for more than a year and a half because of the pandemic.

Delta is one of the airlines that has seen a big surge in bookings since that announcement, an increase of 450% compared to six weeks prior. The Atlanta-based carrier is now ramping up its 2022 trans-Atlantic flight schedule as the surge in air travel continues. Delta will restore 12 routes.

“We’re focused on bringing back the routes and destinations our customers love, so they enjoy easy, convenient access to a comprehensive, far-reaching network throughout Europe and its neighboring regions,” said Joe Esposito, Delta’s S.V.P. – Network Planning. “With the lifting of restrictions to the U.S. and abroad, plus growing vaccination rates and tremendous pent-up demand, travel to Europe is expected to surge next summer – and Delta customers are assured to enjoy every moment from curb to claim.”

As the largest trans-Atlantic carrier from New York-JFK and Boston, Delta’s summer 2022 schedule will jump 90% in additional capacity, compared with summer 2021. In total, Delta plans to operate up to 73 daily flights to 25 destinations from 10 U.S. gateway cities. Including Delta’s partners Air France, KLM and Virgin Atlantic, customers have even more nonstop options to begin their travels with a total of 21 U.S. cities. They can also seamlessly connect from Delta to 186 other destinations throughout Europe, Africa, the Middle East and India. At New York-JFK, Delta will operate up to 29 daily flights to 23 trans-Atlantic destinations in summer 2022, including restarting pre-COVID service to the following markets: In Boston, Delta will operate up to 10 daily flights to nine trans-Atlantic destinations, offering nearly 5,000 more seats each week compared with summer 2019, including:

As the biggest carrier in the U.S. Southeast, Delta will operate up 18 daily flights from Atlanta to 14 trans-Atlantic destinations, including:

Delta will also restore trans-Atlantic service to three key U.S. markets: Portland (PDX) to Amsterdam on May 3, and Cincinnati (CVG) and Raleigh-Durham (RDU) to Paris on Aug. 2 and Aug. 3, respectively.

Delta Extends All Passenger Tickets and Vouchers Through 2023

But there's some good news for travelers who were affected by Delta’s recent flight cancellations. The airline is saying "sorry" with 15,000 SkyMiles.
Read more
Delta Airlines

Delta Cuts 10 More Routes, But Brings Back Five at LGA

Delta Air Lines is the latest carrier to make adjustments to its schedule, as the travel demand recovery stalls amid a new Covid-19 surge.
Read more

Amex Offers Retention Offer On Another No Annual Fee Card

IHG Rewards Announces Big Refresh + How to Fast Track Towards...