At long last, Disney announced the next evolution of their FastPass/FastPass+/MaxPass system, although it won’t use those terms anymore.  We haven’t received much clarity on FastPass since the pandemic began.  But we now have plenty to chew on thanks their announcement.  Let’s take a look at the new Disney FastPass replacement specifics, and I’ll subsequently share my initial take.

There’s lots of new stuff, but here are the two major changes that most will care about:

A Disney park guest can choose the next available time at many attractions and experiences using the Lightning Lane entrance.  This service costs $15 and $20 per ticket per day at Walt Disney World and Disneyland parks, respectively.  Disney considers this as the next evolution of Disneyland’s MaxPass service, which has been a fan favorite of many.  Shawn and Joe are two MtMers who vouch for the MaxPass service.  With this service, Disney also promises “augmented reality lenses” for Disney World guests and unlimited PhotoPass downloads for Disneyland visitors.

Park guests can schedule a time to arrive at up to two high-demand attractions daily using the Lightning Lane entrance.  Dynamic pricing will exist for this option based on the date, attraction, and park.  These prices, and hopefully a more concise name for this service, will be announced closer to the capability’s launch. 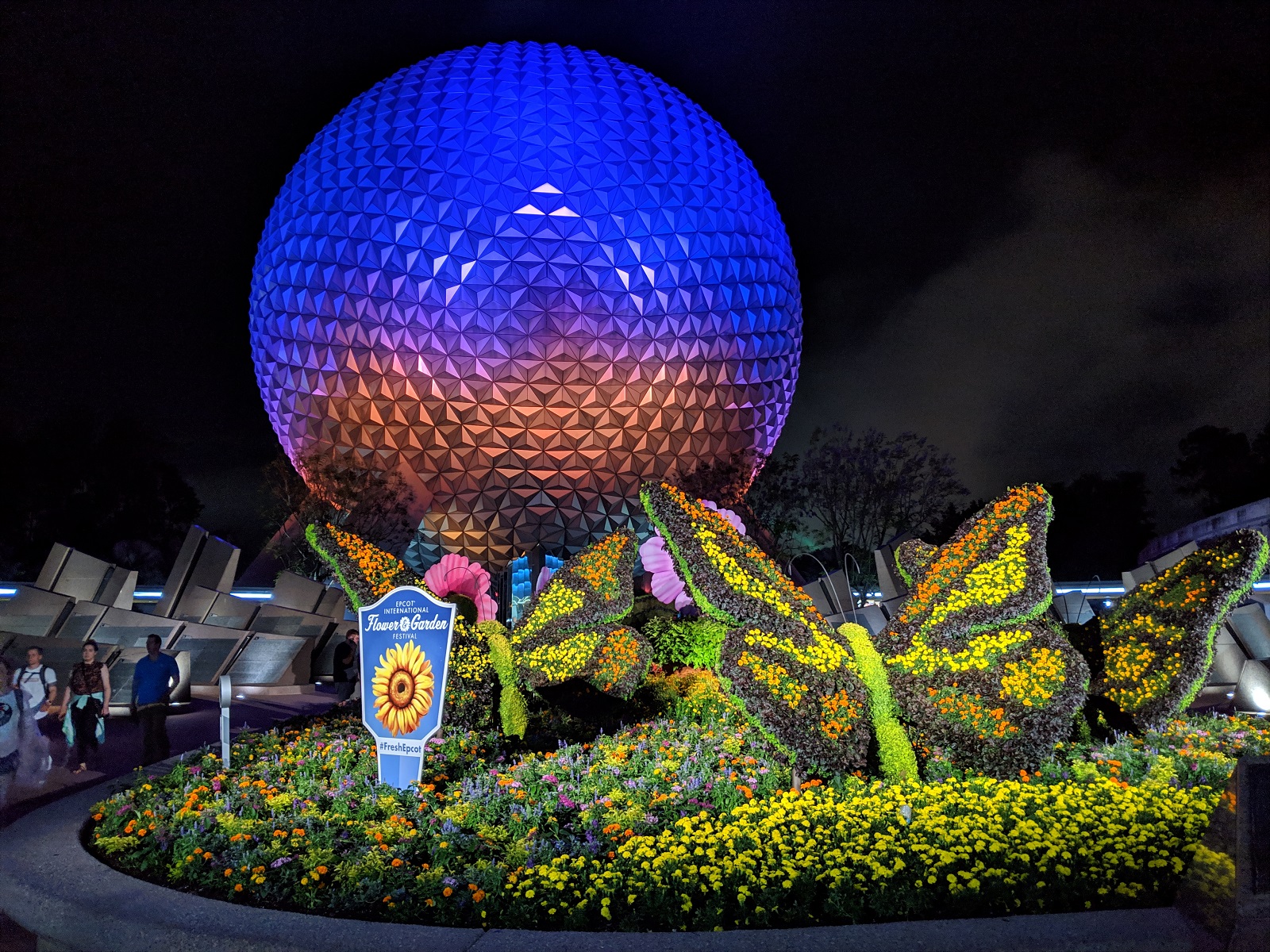 Undoubtedly, the news is bad, as guests will now have to pay for something they previously obtained for free.  But I had much worse expectations, and I’m pleasantly surprised that the updates aren’t as terrible as I feared.  I expected only the “Individual Attraction Selection” pay per ride model, not a more reasonable option and product like Disney Genie+.  I don’t have experience with MaxPass, and I’m particularly intrigued to use a similar version of the system at Disney World.  Disney is shrewd in their pricing scheme, too, as many will rationalize paying the extra $15 per ticket per day for Genie+, including this writer.  Meanwhile, Disney creates yet another revenue stream.

I’m reserving full judgement on the second “individual attraction selections” option for when we get a better idea of pricing.  Inevitably, though, I may cave here also, based on the situation and if the price is right.  And methods exist for cheaper (or free) Disney.

It appears all Lightning Lane selections (from both products) can only be made the same day as your park visit but can be used across parks.  That’s great, as long as you were planning to pay for the park hopper ticket option, anyway.

Disney Genie will be built into the existing My Disney Experience and Disneyland apps.  Many more small enhancements will be part of the rollout, as well.  You can check them out here.

We didn’t obtain closure, but it’s nice to get more clarity on the evolution of Disney’s FastPass system.  I expected bad news, and Disney delivered.  But there’s stuff to like in the announcement, particularly around the Genie+ service.  These changes will keep Disney dorks like me busy in the future, and I look forward to getting my hands on the service.  With change comes opportunity!

What’s your take on this Disney news?

There is a Costco membership deal on Groupon that makes the membership essentially free. You get a $20 coupon and a few free items to cover the $60 cost.
Read more
News

Will Uber and Lyft Continue to Be a Viable Mode of Transportation?

Will Uber and Lyft Continue to Be a Viable Mode of Transportation? Rideshare services were an instant hit when they first launched. Booking through an...
Read more
News

You Can Rent Shelby Mustangs from Hertz this Summer