What Still Works For Amex Airline Incidental Credits In 2022? 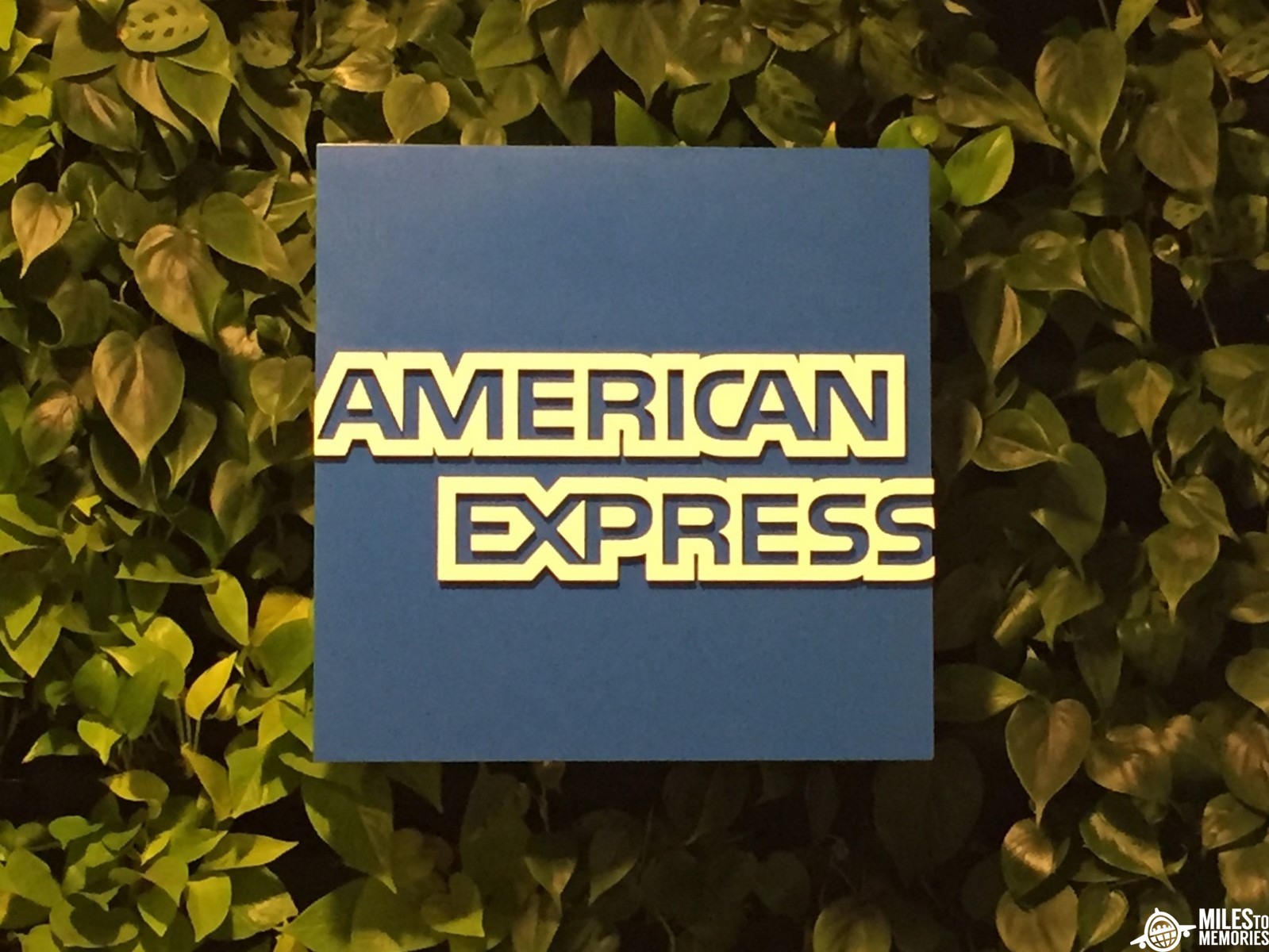 One of the more valuable perks that American Express has on their premium cards is the airline incidental credits. These have become more restrictive over the years, and some people are leaving money on the table because of it. We want to show you what still works for Amex airline incidental credits, which should make maximizing all of your credits easier. There are the obvious options and then ones that are not so obvious. Let’s take a look at all the angles and make sure you get a big chunk of your annual fees back.

First, before we talk about what works, we should discuss which American Express credit cards actually offer these Amex airline incidental credits.  There have been some changes over the years, and cards have been added and removed. Here is a list of the current cards that offer the airline fee reimbursements and the total for each:

These credits are based on calendar year: January 1st to December 31st.  Because of that, it is possible to get two in the first year of card membership, which can be very lucrative. If you would open a card in September, you could use a credit before December 31 and then use another in the beginning of the following year–all before your next fee rolls around in September.

Be Sure To Select Your Airline Before Making Any Purchases

Now that we know which cards from American Express have airline incidental credits, you need to make sure you properly activate the benefit before making any purchases.  The list of airlines available are as follows:

Link to Select Your Airline

You need to select an airline that you fly often or know you can use the credit for. Some of that will depend on what way to use the credit works the best for you, which brings us to our next section. What Should Work For Amex Airline Incidental Credits?

American Express has listed out what should work, is approved, for the credits and things that should not work for the airline fee reimbursements.

These Fees Are Included In The Terms Of The Benefits

These Fees Are Listed As NOT Eligible 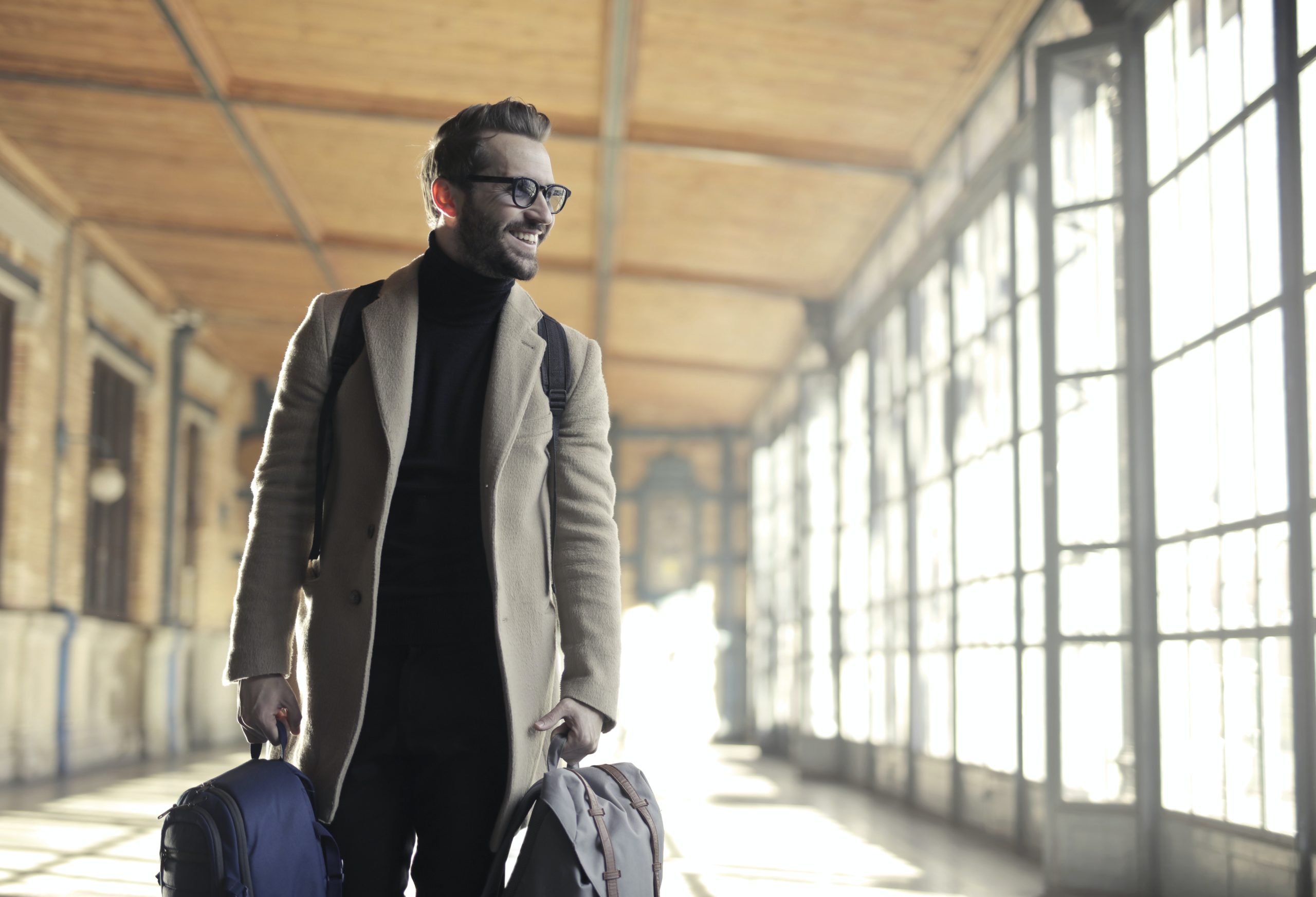 Now that we know what is listed as approved and what is “not” approved, what does this look like in practice? We all know there are the way terms are written and the way things really are. There are always things the slip through the cracks.

First off, anything listed on the approved list works, of course. If you can maximize your airline incidental credits with these options, that’s great. The reimbursements work with buy Spirit Airlines big front seats, the best deal in domestic airline travel. We will take a look at this airline by airline. 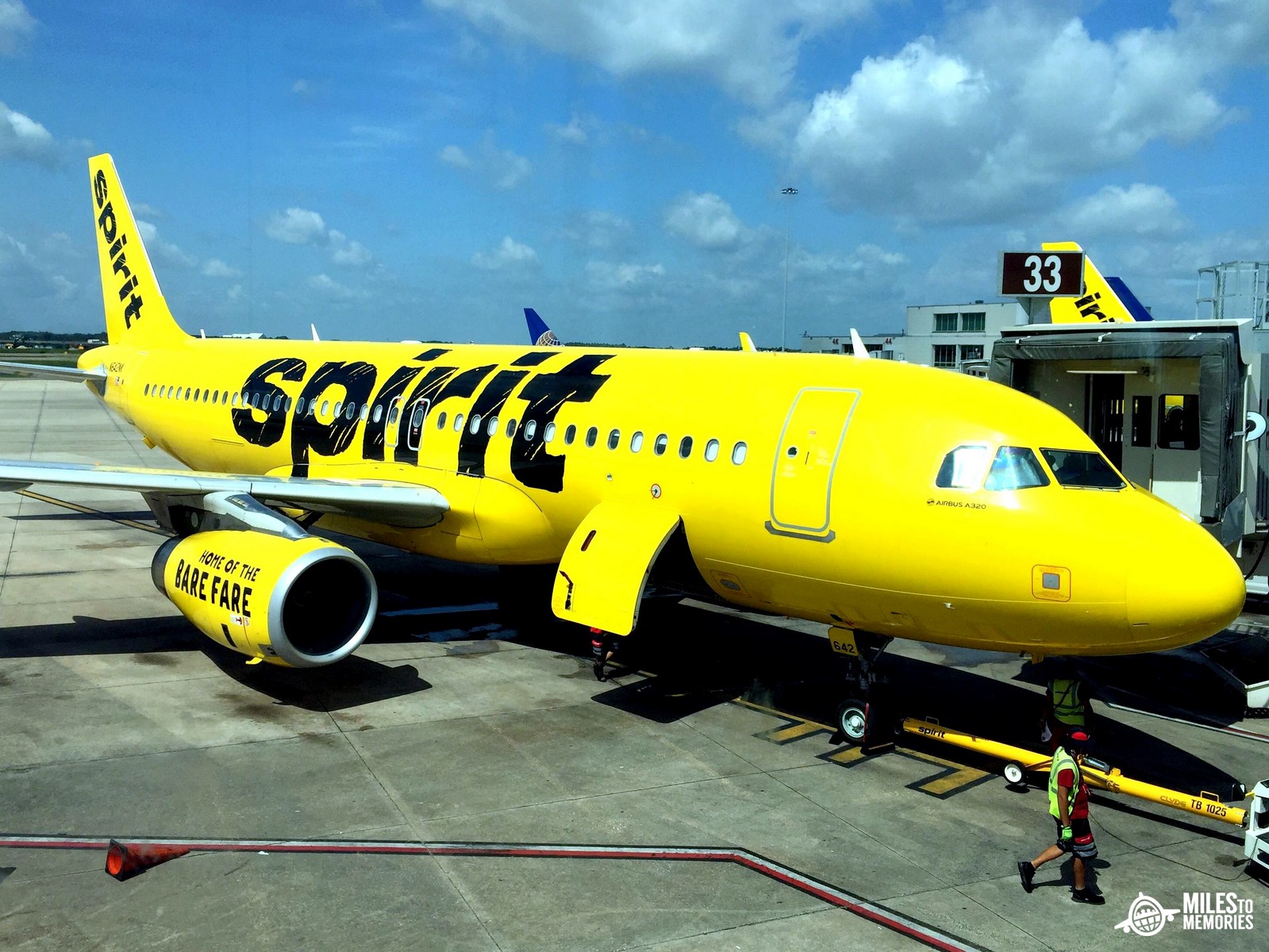 This is our best understanding of what still works for Amex airline incidental credits. There are ultra-rare reports you can find for other things, but 1 isolated person saying it worked for them doesn’t mean it will work for you.

A word of caution as your proceed: planning to use credits in ways that are not specifically mentioned in the terms is not a guaranteed success. While there are solid data points for items that we didn’t mark as “rare”, it’s not a 100% sure thing. Approach these opportunities as a bonus and be happy if you succeed, rather than assuming you’ll get a reimbursement and being disappointed when something in a gray area doesn’t work out for you.

Miles to Memories
Fair and balanced credit card reviews with all of the information you need to know before applying.