Will Airline Travel Ever Be Like It Was, Or Are We Stuck In The Twilight Zone? Will Airline Travel Ever Be Normal Again Or Are We Stuck In The Twilight Zone?

I have been talking about the bumpy return to travel for months now.  Long hold times, flight cancellations, prices skyrocketing, numerous route and time changes…the list goes on and on. As if all of that wasn’t enough, every day you are seeing someone losing their mind on an airplane or in the airport.  Disturbances are at all time highs for both and it isn’t even really close. I have had a few disturbances on my flights this year, even though I haven’t been on a plane anywhere close to I normally would.  Shawn had a delay recently for a passenger being deplaned as well.

I feel like everyone I talk to has a story just like this and that used to be a rarity. The actual numbers reported by flight attendants are just shocking. It has me wondering a few different things, will airline travel ever be normal again? What is causing all of this?  I wanted to share some thoughts on both aspects of that and please share your thoughts in the comments below.

My Thoughts On Why Airline Travel Is So Strange Right Now

As with most things in life I don’t think it is just one thing causing all of these disturbances / fights breaking out.  It has somewhat become a normal expectation to see a story in the news every day of something crazy happening, which is kind of scary when you think about it.  So what is causing this? 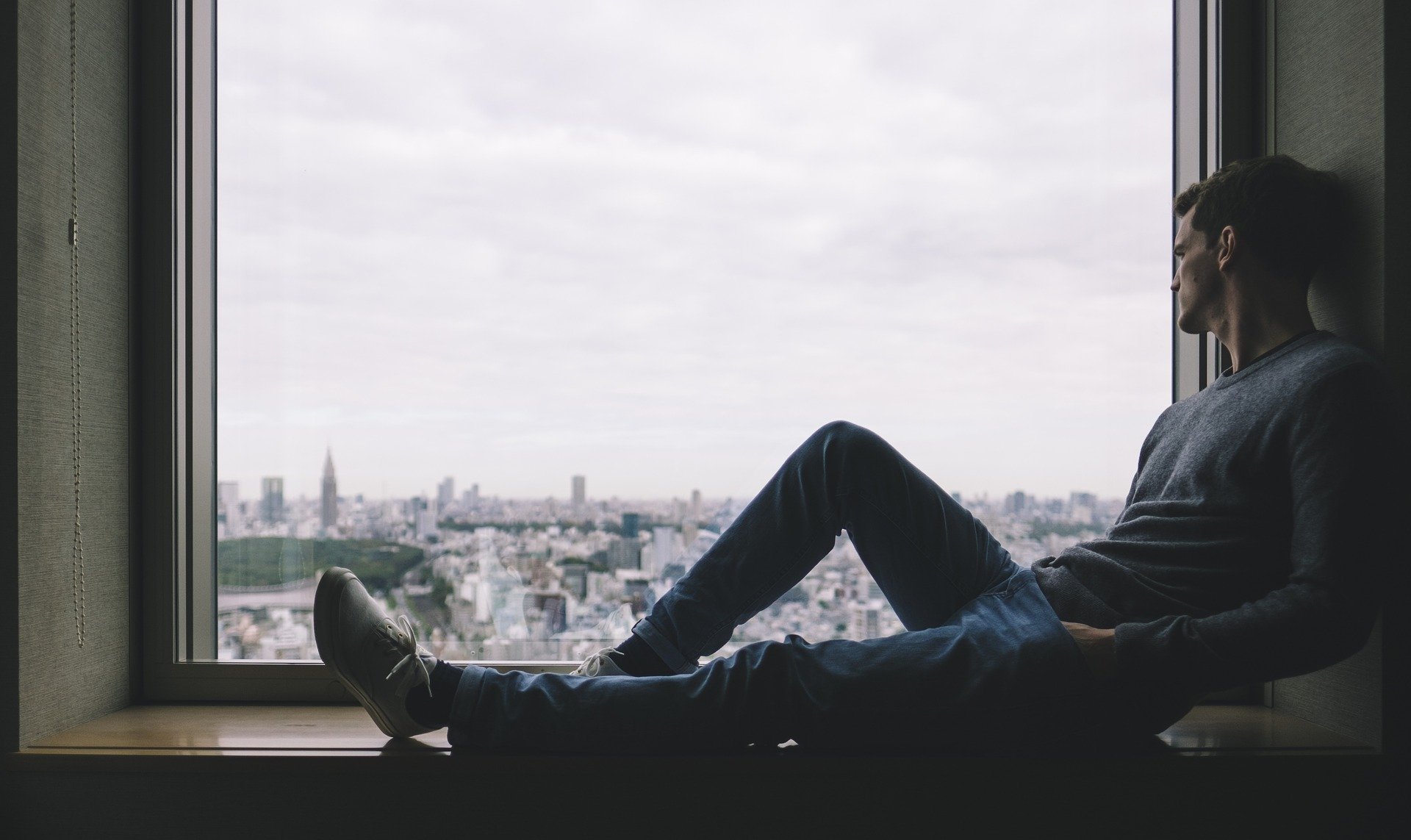 Think of how many business travelers usually fill up a plan.  It was a good percentage of every flight pre-pandemic.  Business travel is still well below what it used to be even though leisure air travel is pretty much at pre-pandemic levels already.

So what is causing this influx of new, or inexperienced, travelers?

There are still a lot of people that have not reentered the workforce.  Because of that they have a lot more free time on their hands than they normally would.  Which gives them an opportunity to travel more than they usually could, or would.

Who here saved at a higher rate during the pandemic? It is weird to say but I think a lot of people got their finances right over the last year or two.  When you weren’t able to dine out or do anything that takes up your entertainment dollars, for a long period of time, that money went into savings.  Throw in the fact that there have been numerous stimulus checks and increased unemployment payouts, at levels above normal earning rates for some, and people have money to burn. That isn’t to say the pandemic hasn’t been horrible when talking about finances for many, it has for sure, but I think a lot of people prospered during it as well … which is weird to say.

Maybe flying wasn’t in the budget before.  But now it is a possibility because of forced savings, increased earnings and just a pent up demand to travel.

A Lack Of Business Travelers

I touched on this before but I think it is worth mentioning again.  Without business travelers, people who fly every single week, taking up a large portion of the plane you have more leisure travelers packed in there.  Leisure travelers don’t know the procedures, airline fee games, how to deal with delayed or cancelled flights etc.  They are just not prepared for what the current state of travel is, a complete mess really.  Add in that with the fact that travel during normal times is stressful enough and you have a powder keg ready to explode. People are tired of covid. Many don’t want to wear masks anymore, especially after getting vaccinated, or want to follow procedures anymore.  They are tired of long lines everywhere and long wait times to get help. They are just over everything, and that leads to a shorter fuse than normal.  Which, let’s be honest, was already pretty short to begin with before all of this started.

Throw in the fact that the people in charge have covid fatigue as well. They are tired of fighting to enforce the rules every. single. flight.  It should be well known what you need to do every flight by now, right? That is where the inexperienced flyer plays a big role.

Shawn saw a man kicked off his flight for having the mask drop below his nose.  He was asked to move it up and he complied right away without saying anything.  He was then kicked off the plane, but refused to leave since he thought it was unjustified.  This delayed everyone, on a redeye flight no less.  That is a situation that didn’t need to happen but does on a regular basis because of over empowered flight attendants and them having covid fatigue as well.  It has been a problem for years but something that needs to be addressed too.

When Will Travel Be Regular Again?

For it to happen the airlines need to finally properly staff their crews and call centers.  Businesses would need to get their workers back on the road, but with them figuring out much can be done virtually will they want to spend the extra money?  I think they will at some point, because people like that human interaction, but I am not sure it will be like it was. We also need to see a drop in the requirements and restrictions so that people aren’t coming to the flight ready for a fight, on both sides of the coin.

That seems like a lot to tackle and it will take some time.  The airlines properly staffing should have been the first domino to drop but they cut too deep, even with government funding, and are struggling to bring people back. We look like we are regressing a bit on the covid front as well and mandates are coming back.  The public transportation mask mandates look to be here to stay for a bit longer. I had hoped they would be dropped in September. Without the airlines properly staffed, flight attendants will continue to be overworked, exhausted and over empowered and that is a dangerous combination.

Throw all of these things together and you have the powder keg we see exploding on a daily basis. I had said I was mostly avoiding summer travel because it would just be craziness and that has rang true.  Look at the slew of cancellations happening the last few days from staff shortages. It is rumored that Spirit even told their employees to just leave the airport without helping the people stranded because of safety. Hopefully a normal lull in travel this fall will give us some much needed breathing room.  But if things don’t drastically change before the holiday travel season…watch out!