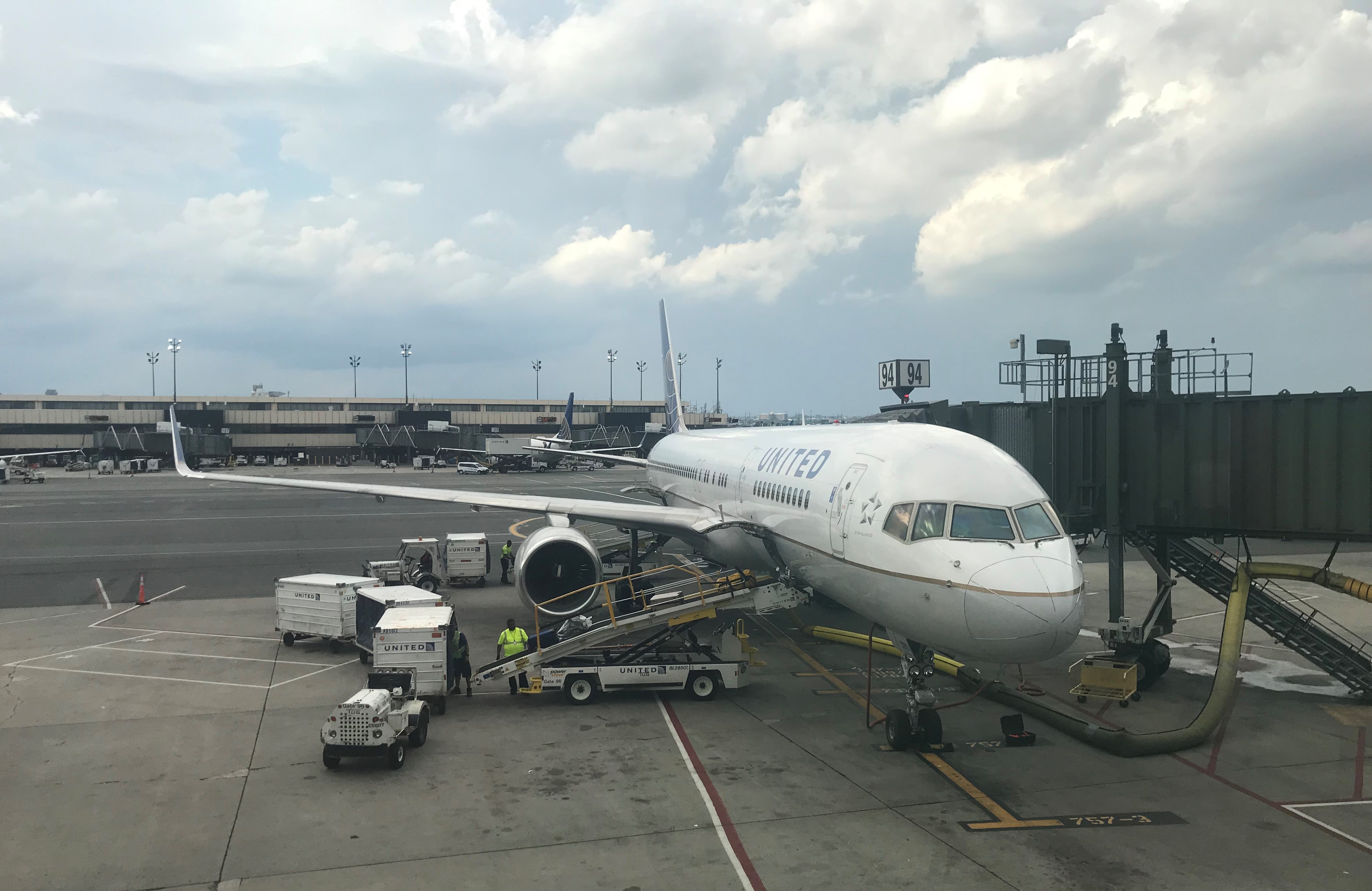 United tells us its boarding groups and boarding order here. Let’s look at the United boarding groups for who boards when, remembering that those with disabilities will board before anyone on this list. How To Get Priority Boarding With United Airlines

If you really want to be the first one to board, sign a contract with Uncle Sam. Active duty military are number 1 on our list. Delta will let you board first in the process by showing your CAC and/or orders with your ticket. If you’re military, make sure to check out our articles about special perks from American Express and banks that waive fees for military members & their families. No one will join the military just for this perk, so let’s continue.

Next on our list, we see people with elite status. United’s elite status program is Premier, and it has several levels. From highest to lowest, it’s 1K, Platinum, Gold & Silver. As a member of Star Alliance, they also recognize elite status from other members, as long as it’s Gold or Silver.

Starting from the top, number 2 on our list is United Global Services members. What is it? If you’re asking, you aren’t in it. It’s United’s invitation-only, unpublished elite status. Despite Google searches a-plenty, finding out what perks it offers and how to join remains internal to United. Let’s assume we aren’t getting invited and look at other status levels.

The remaining levels of United’s Premier program board in numbers 4, 5, 6 & 9. Star Alliance Gold boards in number 7. To achieve status, you’ll need to understand the requirements for 2020. If you’re looking for guides on status runs, Ian has one here. If you’re lazy or don’t see the value in it, then let’s keep moving down. Travel With A Small Child

Don’t have a kid just for this, but it’s nice to know that you can board 3rd. Additionally, a lap infant will fly free on domestic United flights, so get those flights in before the 2nd birthday. United’s policies on children’s seats are here.

Fly In A Higher Fare Class

8th on our list, we see United’s business class products: Polaris, United First (domestic first class) & United Business. If you want to get priority boarding with United Airlines, this is a good option. Without the effort needed to qualify for elite status each year, book a higher fare class. Look for points breaks and deals on flights in business class. This boarding group is obtainable with points & miles, rather than shelling out for it. United co-branded credit cardholders can also take advantage of reduced mileage fares and award fares not visible to other people.

United’s Premier Access offers more than just earlier boarding. You also get priority check-in access and priority security screening lines at some airports. Priority Boarding is exactly what it sounds like: board a little earlier, but nothing else is included. Both start at $15 and go up, charged per segment of your booking. Get A Credit Card

This is how the United boarding groups work and how to get priority boarding with United Airlines. We looked at the order of boarding and how to move ourselves further up in the line. Having one of their United Airlines co-branded credit cards (learn more) is not only a good way to get priority boarding but also free checked bags on domestic flights. Status and class of travel are other ways to move up quite high on the list. Being in the military or traveling with infants are other options that can move you up pretty far on the list. If you’re really desperate to move up on the list, there are also options to pay for it. Have a great trip!

Customers will be able to purchase some drinks and snack items onboard from the Buy-On-Board menu using United's new mobile wallet technology.
Read more
Trip Planning

Maximizing The New United Quest Card: What I’d Do With 100K Miles

Today, we look at maximizing the new United Quest Card. Here's how to get the full value out of it, plus what I'd do with 100k United miles.
Read more
United Airlines

United Airlines is adding more than 480 daily flights to its U.S. schedule to offer an average of over 3,100 total daily domestic flights to more than 240 U.S. destinations.
Read more