I Was Denied Boarding & The Airline Was Completely In The Wrong 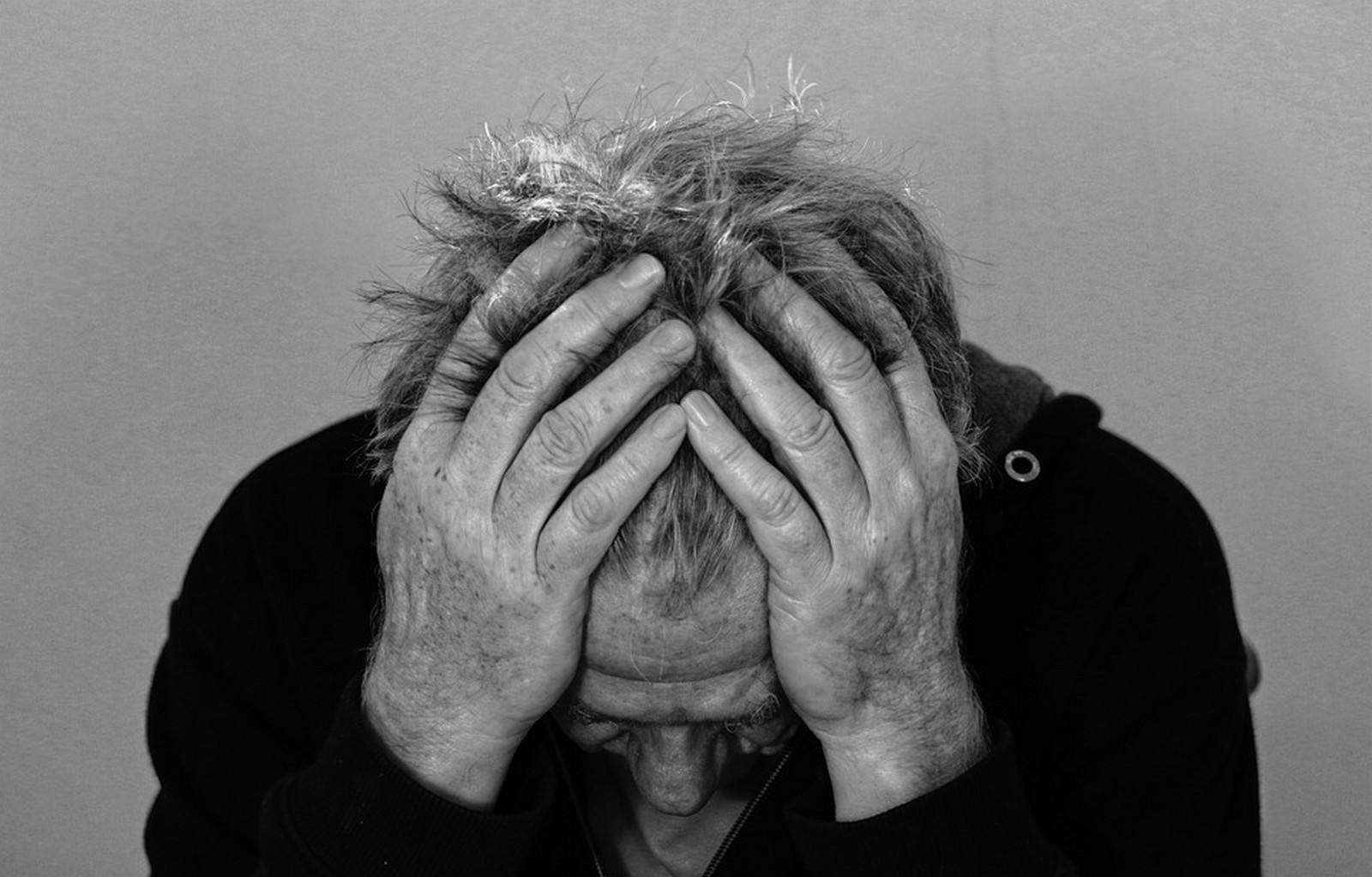 I Was Denied Boarding & The Airline Was Completely In The Wrong

My flights were booked with LATAM. Back in March, I saw an alert for an airfare deal from Brazil to multiple European cities with LATAM, so I bought a business class round-trip ticket with cash. A mere $750 for round-trip to Europe! I bought the ticket to Frankfurt knowing full well I wouldn’t use it to go to Germany. However, Frankfurt has a ton of international connections, which I could use to visit countries I haven’t seen yet. Plus, in March, no one thought we’d still be in the situation we’re in with COVID-19.

As COVID-19 dragged on, I assumed my flight would be canceled. Surprisingly, it wasn’t. Since the flight would operate as planned, I had 2 options: reschedule or take a voucher. Given other plans in my life, rescheduling on this same route wasn’t beneficial to me. Taking a $750 voucher from LATAM was completely unappealing. I use LATAM for positioning flights in Brazil pretty often, and these run $40-$50 for a one-way flight. I honestly would never use $750 of credit, and it would get wasted/unused within the time period of the voucher.

Looking at this situation, plus the fact I am not allowed to enter Germany, I booked a ticket to Mauritania in West Africa. I used British Airways avios for flights with Royal Air Maroc. My planned layover in Frankfurt was only 2 hours. I wouldn’t need to enter Germany, go through passport control, nothing, since I had a carry on bag only. Preparing For My Flight

As soon as I arrived to check in, I got the impression they were expecting me. I showed my onward tickets and explained the situation to them. Plus, I repeatedly told them I had no intention to enter Germany and would not need to pass through passport control/customs. I showed them what I had and was told to sit down while they conferred with the boss.

My check-in agent returned saying the boss wouldn’t let me check in. They kept telling me I couldn’t enter Germany, which I understood, but I didn’t need to enter Germany. Unfortunately, everyone I talked to and tried to explain how international transit works simply couldn’t understand. Not kidding, all of them told me they’d never flown internationally. They simply couldn’t get the concept of what I was explaining/doing. Finally, they took me to see the boss.

The boss. Since this is a family-friendly site, I’ll just say this guy is horrible at his job. He arrived with “no” and had no interest in changing his mind, despite none of his concerns being valid. Here are some of the more infuriating points in our conversation.

Additionally, he asked for proof that I could transit through the airport. I pointed out that his colleague had gone to the Royal Air Maroc website and checked ‘manage my booking’. Using my info, he verified the flight was operating as scheduled and that my ticket was real. No issues there. “But you can’t enter Germany for that flight.” It was like a broken record.

I pointed out that I had emails from the airport and border control saying I could transit.

Why weren’t these acceptable?

Shockingly, he said they didn’t have anyone who could read English. I’m not sure if this is a lie because he didn’t want someone to corroborate my story or if it’s real and an international airport with no English-speaking staff working for the largest operator in South America is a big issue for another time. I asked him to call the airport in São Paulo, where my flight to Frankfurt departed from. Someone there could verify the English message. He refused to do this. He wouldn’t even give me their number or let anyone else look it up for me. The most infuriating part came next. This is when I lost my patience. He said he needed an official source of information, but my email from the police didn’t count. He needed something in Portuguese. I went to the EU Reopening website on my phone, which has a Portuguese option.

As I attempted to hand him my phone, he actually TURNED HIS BACK to me like a toddler, refusing to allow his eyes to accidentally see something that could confirm my story. He started with “no” and had no intention of changing his mind, even though I had everything necessary to prove that I could transit the Frankfurt airport. The boss simply changed the conversation to require new / different things until he finally just turned around and refused to look at what I had. He also told me he’d never flown internationally and admitted he had no idea how an international transit to a 3rd country works. Yet he was completely unwilling to listen to my explanation. (I lived in Germany for 2.5 years and could explain to him exactly where my flights would be, knowing the terminal quite well. It didn’t matter)

So What Happened After I Was Denied Boarding?

I didn’t want “no show” put in the system, because I might forfeit my ticket. I went to the sales counter, not far from where I’d cussed out the manager just a few seconds prior when he walked away and said he was done talking to me. Don’t get me wrong. I am always nice to service staff. I’ve worked service jobs, and I know they suck a lot of times. However, someone who repeatedly lies, refuses to acknowledge presentation of the information he is requesting, and then turns his back to ignore me when I try to show him the requested proof is not something I expected. After a few choice words within earshot, the sales desk was a bit nervous when I approached.

“Hi, I’m not mad at you. We are fine. He’s just an idiot. What are the fare rules for my ticket since I was denied boarding/not allowed to check in?” After looking in the computer, the sales agent informed me I now had the right to a full refund. Say what?! I took it.

To recap: the boss asked for information that I could provide, refused to look at it, and therefore caused his company to lose $750 cash during an economic crisis for their airline. Congratulations, great move. 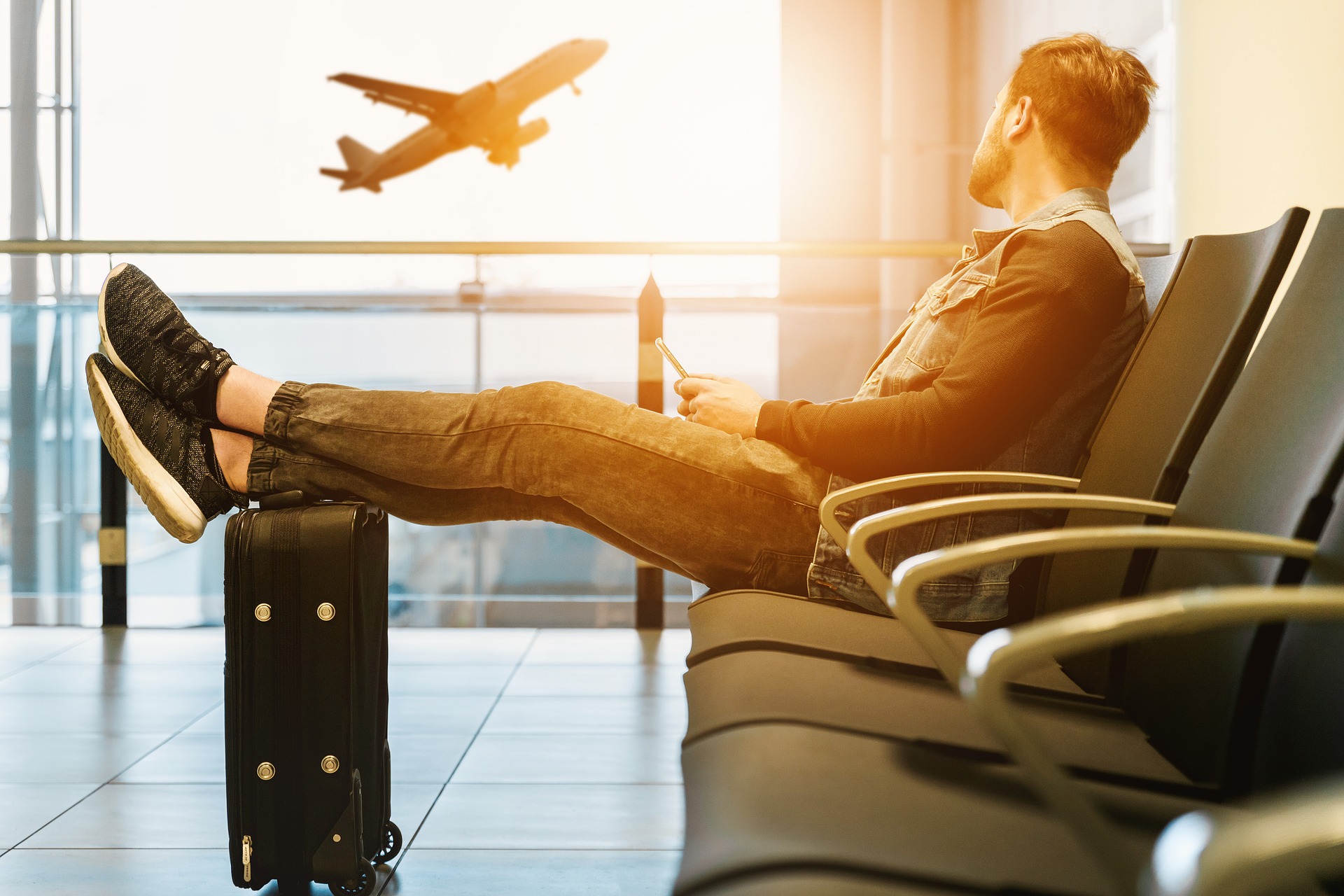 LATAM is, unfortunately, a head-scratchingly omnipresent mess in South America. I have to put up with them, because other airlines don’t always provide service when/where you need to go in Brazil. Their horrific disorganization is a constant issue. They hold the record for “most delayed flights in Brazil this year” for the last several years running. I honestly hate LATAM, and this is another reason why. I’m sure I’ll have to swallow my pride and fly LATAM again at some point, but I always choose other airlines whenever possible. The fact I was denied boarding simply because the LATAM boss at my airport refused to acknowledge the existence of information that supported my situation is baffling.

He basically declared all of my supporting documents “fake news” and then turned his back to me when he couldn’t sustain his “that’s not official” argument any longer. He lied and then behaved like a child, I was denied boarding, and then they gave me my money back. I guess he won the battle to preserve his ego (by not changing his mind), but he lost the war of airline business. Real smooth.

And 24 hours later I was on a flight with a different airline. They were super happy to have my booking during this crisis.

My Experience Flying To Dubai…In Economy! Booking, Lounges & Flight Experiences Are All Covered

Highlights and Low-lights: My Best and Worst Travel Experiences in 2021

These are the best and worst of my travel experiences in 2021. Travel isn't always glamorous, but there were some gems this year, as well.
Read more
Trip Reports

I spent how many nights in hotels in 2021?? It's quite a lot. Here's a look at the number of nights and the status I earned along the way.
Read more