(Update) The Reason Behind The Amex Shutdowns: Amex’s Own Employee Was The Cause 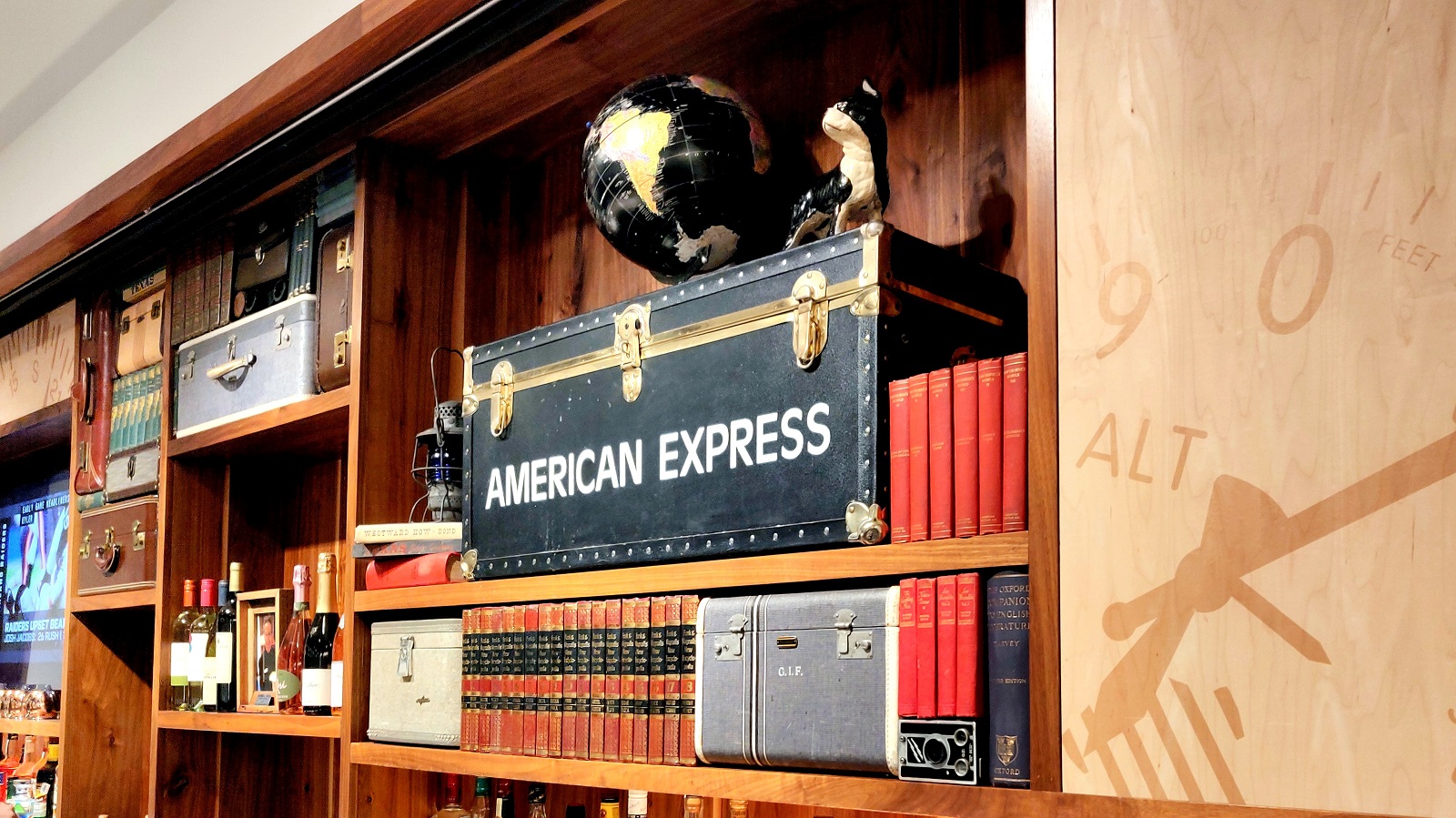 The Reason Behind The Amex Shutdowns: Amex’s Own Employee Was The Cause

Yesterday I shared some loose details on a bloody Friday of Amex shutdowns. At the time no one seemed to know what was going on. Even people that had never done anything outside of regular spend were caught up in it. More data points have come in and we finally have figured out the reason behind the Amex shutdowns, and their own employee caused it.

Updated 11/29/21: I am getting numerous reports that people are getting their personal accounts reopened too. So just be persistent and continue to call and you should be able to get most, if not all, of your cards back.

Update 11/18/21: The reader that first alerted me to these issues reached out with good news. After much persistence, and many calls, they were able to get their business accounts reopened. It took a ton of calls but they finally made head way calling in every few days. They said some have been able to do it easily while others are still struggling. It appears no personal accounts have been reinstated yet either. At least from the people they have talked to. Some had to pay a $25 fee to reinstate the accounts as well. 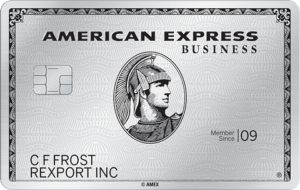 According to Reddit, and some others, there was an Amex employee named Adam that had access to a 150K no lifetime language Amex Business Platinum offer. My guess is that he was a business banker.  Business bankers having better offers for the public is nothing new, but it appears every other banker’s links stopped working a while back. Everyone’s except for Adam’s link. Strange right?

People would continue reaching out to him over the phone and he would provide an offer you couldn’t get anywhere else.  Because there was no lifetime language people would come back time and time again without an issue.  He said that this was from corporate and it shouldn’t be a problem.  He was an authorized American Express employee after all.

It got so crazy that it appears people were even selling access to Adam. Hopefully anyone that did that gets called out for it.

The truly bizarre thing is that even people that had never had a Amex Business Platinum card before, and only signed up for one card with Adam, got shutdown too. That seems a bit over the top for people just trying to get a better offer than publicly available. It was offered by an Amex employee after all. But when these things go down they usually cast a wide net.

This will bring relief to many out there. If you never applied for a credit card over the phone with Adam you should be fine.  If you used other business account reps in the past it may be worth doing a risk / reward debate on your points balance. I doubt it gets that far but once something like this happens it can often spread.

I am not entirely sure what to make of this. People were applying through an Amex employee so should they be punished for something an employee of Amex was doing? People that went back for extra helpings probably knew the risks involved but anyone using him just to get a better one time offer probably didn’t.  It doesn’t seem all that different than Amex spamming everyone with a pulse an “expand your membership” offer or upgrade offer right now.