No, I Don’t Care About Your Points and Miles Valuations Of course, I keep up with the valuations on fixed currencies, particularly for cash back rewards.  A Membership Rewards point is worth 1.25 cents (via Schwab), a Chase Ultimate Reward point is work 1 cent (and 1.25 or 1.5 cents currently), and a Citi ThankYou point is worth 1 cent (and 1.1 cents with a Rewards+) for cash back, and so on.  However, with fixed currencies, there is even a (small) inherent risk, in that a given bank/company could decide to devalue the currency at any time.  Also, I pay attention to values (particularly bank points) on the acquisition end.  I identify how to most cost-effectively earn points by taking into account point values, bonus points categories, and fees.  And prior to amassing and at the point of redemption, I compare currencies to ensure I’m maximizing value.

Now, let’s dive into why I don’t pay much attention to others’ points and miles valuations.

I’m generally happy for anyone who gets what they perceive to be a great cents-per-point (cpp) value on their loyalty points and miles.  Without further info, I give people the benefit of the doubt that they are redeeming their currencies for something they actually want.  If someone shares their cpp value with me, I don’t get caught up in it, though.  Companies increasingly vary the required amount of points or miles for a given hotel or flight.  Mostly gone are the days of reliable categories and charts with exact redemption amounts.  The major domestic air carriers have done an excellent job of obscuring saver award availability and rates.  Hotels have introduced peak and off-peak rates, and others have gone all dynamic, like my favorite program, Hilton.

For me, I already have enough going on in the points and miles hobby that requires my attention.  Earning and booking is time-consuming enough these days (at least for me), and I don’t need the mind clutter that valuations would introduce.  Yes, cashing out provides a nice secondary benefit here, in that I know the valuation and do not need to think much about it.  But paying attention to valuations of all of the different hotel points and airline mile currencies would quickly overtake the higher priority tasks of booking and traveling.

No two people have the exact same travel goals.  We are all different.  You may have been saving up Virgin Atlantic miles to get that ANA first class ticket to Japan.  Meanwhile, I’m just trying to get to Hartford without a connection.  I definitely don’t care about your Virgin Atlantic valuation, and you probably couldn’t care less about the valuation I got on my domestic Amway-type airline award ticket.  In this example, I would choose to eliminate all outside information that doesn’t apply to my situation (noise) and go on with my redemption.  I would even do so if we were using the same currency, because the likelihood we are in the same travel situation and share the same travel style is close to zero.  As long as my redemption matches up with my travel goals and principles, I don’t care what the valuation is.

Where did these valuations come from, anyway?  One prominent site states their valuations are based on what one would pay to buy the points and the overall value one could obtain for redeeming them.  Sounds pretty vague and very subjective to me.  This same site encourages readers to provide their input if they agree or disagree, which I consider to be crowdsourcing more thoughtful analysis rather than the site actually doing the hard work themselves.  This is just one example, but there are others out there.

However, a different site that I think does a solid job is Frequent Miler, where they focus on “Reasonable Redemption Value” (RRV).  RRV’s are intended to provide mid-point values that are fairly easy to obtain without much work.  Frequent Miler has more meat on the bone with how they determined their RRV’s, also.  Kudos to Greg and his team for their thoughtful, well-reasoned analysis. Speaking of analysis, if I do too much of it, I may overly question my initial, well-reasoned redemption decision.  While I do some analysis, I know that at a certain point I must make a decision and own it.  This is very person-dependent, but I don’t think I’m alone here.  Valuations can throw a wrench into an otherwise-solid plan and hurt more than help.

Giving Up Control to “The Man”

In this context, I define “The Man” as the big airlines, hotel chains, and banks.  From my perspective, any time one takes into account point valuations, they are at risk of being manipulated by The Man.  One could be easily seduced into redeeming at a high valuation for something that wasn’t ever a travel goal.  Or, based on an inflated valuation, one may wait around indefinitely as he or she searches for that valuation for a given travel goal.  This valuation may never come, and The Man could in the meantime devalue their currency further.  By paying attention to valuations, one is more susceptible to ceding control to outside forces.  Rather, maintain your control – including when, where, why and how you redeem – by resisting valuations. 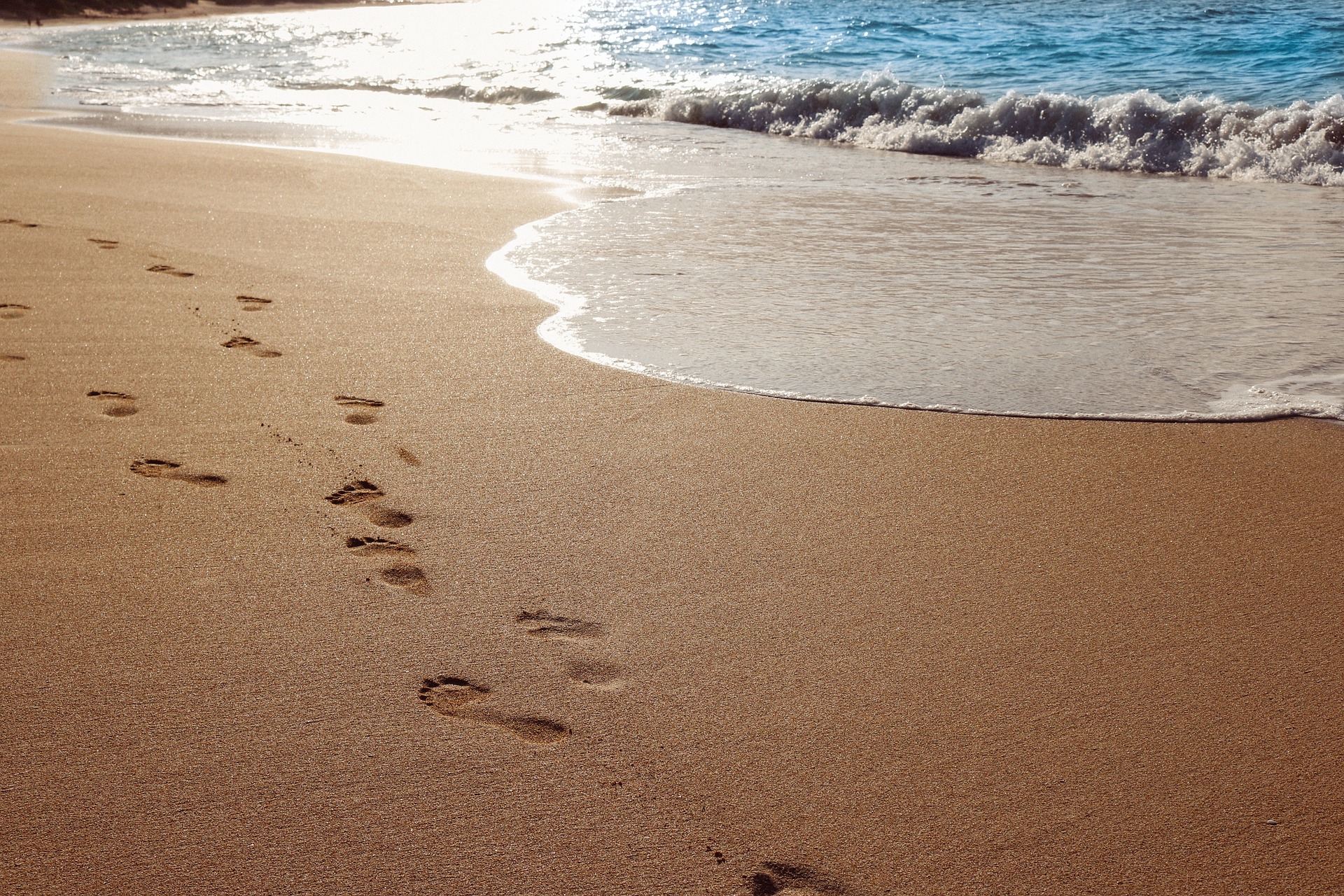 I’d Rather Be Doing Something Else

While we are talking about valuing rewards currencies, let’s remember our most valuable, unreplenishable currency – time.  If I was caught up in valuations and the related extra tasks, I would unnecessarily burn that precious resource.  In reality, I don’t waste that resource on valuations since I justify any redemption based on my goals.  Instead of bellyaching over valuations, I choose to be with my family, read a book, enjoy my local beach, travel (in normal times), or find new ways to earn points and miles.