Smell Ya Later! How to Move Beyond Domestic Airlines’ Nickel and Diming 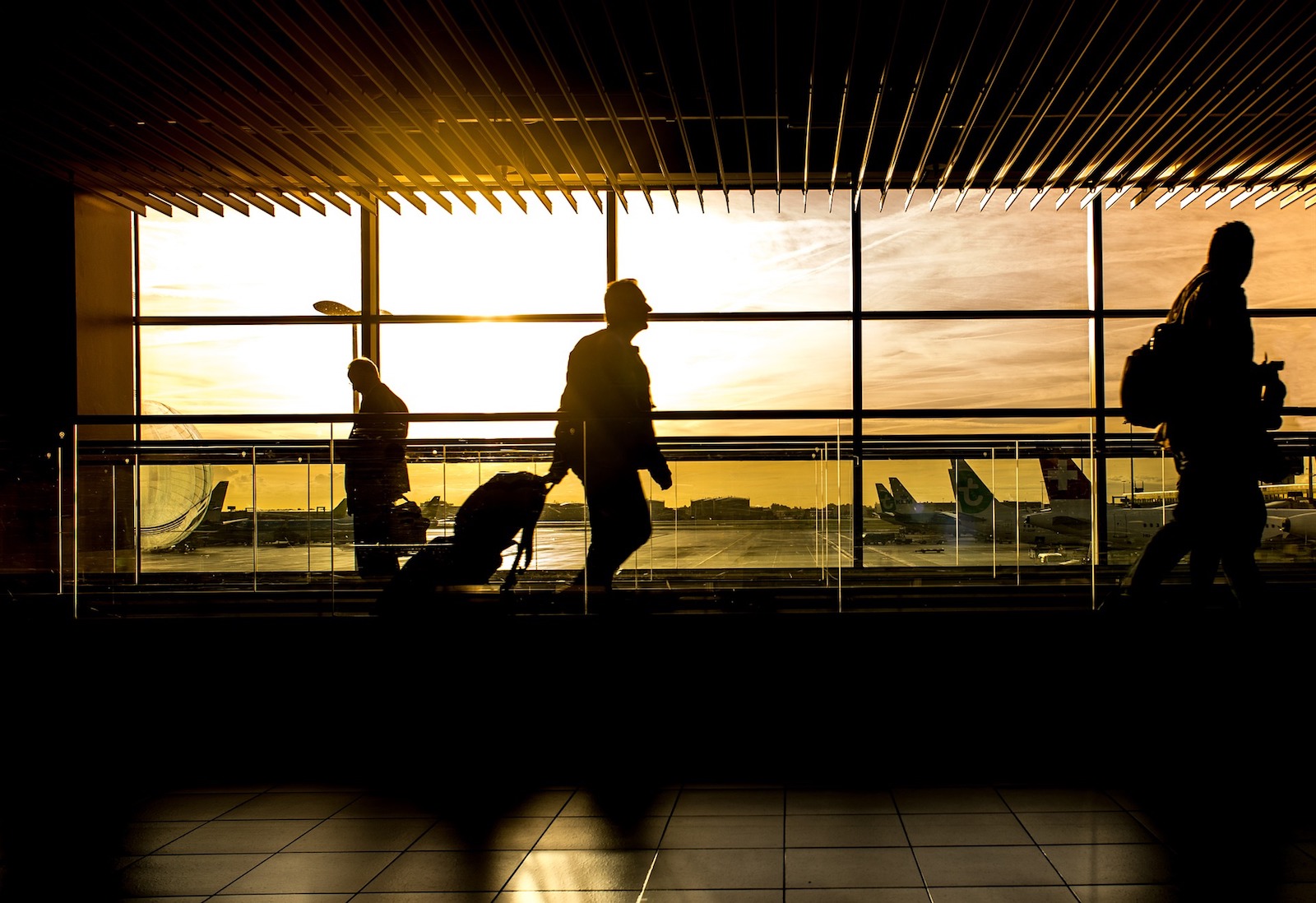 In my experience, domestic airlines are far inferior to their foreign counterparts.  Due to our current life season and the pandemic, we primarily travel within the States and are unfortunately stuck with domestic airline options.  The myriad variety of fees for what was once included in airfare is one reason I don’t care for domestic carriers.  One of my family’s primary travel goals is to travel for free (or close to it) for the rest of our lives, and not giving a cent out of our pockets to domestic carriers is a huge part of our strategy.  We use several methods to avoid domestic airline fees, and I’m sharing the primary ones today.

Pack Light and Carry On

I enjoy packing light now more than ever.  During solo travel, I avoid baggage fees and, just as important, the stress related to boarding a plane by using a simple underseat carry-on bag, or sometimes a backpack.  I don’t need more than that since I pack minimally and reuse certain outerwear and other items during short trips.

When I do fly with my family, we primarily fly Southwest Airlines.  Southwest is a polarizing airline to many out there, but my family and I are big fans.  One of the several Southwest benefits we enjoy is free checked baggage.  This feature, which was normal for domestic airlines not too long ago, is now relatively unique to Southwest.  Inevitably, though, if we need to fly another carrier where checked baggage normally comes with a fee, we have options.

Another reason I prefer the Amex Platinum is that it grants access to their superior Centurion Lounges.  Yes, they’ve tightened access a bit, but that’s an improvement for how I most often use this benefit.  I can also access Delta lounges when flying on their metal, in addition to Priority Pass lounges that Amex Platinum card membership provides.  Other banks’ ultra-premium cards are trying to catch up to Amex.

In my view, elite status, especially from airlines, is the travel industry’s grand deception.  Many self-select into terrible expenses and experiences simply due to their elite status, essentially blind allegiance to a given airline.  Many may end up disappointed but go back for more slop, anyway.  Rinse and repeat.  By getting over elite status, you can take back more control from domestic airlines and fully realize true travel freedom.

I shake my head most often when I hear stories of people opting to spend cash money on flights because they wouldn’t be getting what they perceive to be optimal value from their airline miles.  But do you know what is the lowest possible value?  Not redeeming your airline miles.  Indeed, points and miles are worth nothing until you redeem them.

You may be flying in a long tin can, but don’t kick the can down the road.  Use your miles for flights first and your dollars for something much more deserving.

This may seem like an obvious method, but I don’t think it’s considered enough.  From a money or time perspective, sometimes flying isn’t the optimal option, anyway.  For instance, travelers between Washington, DC and the Northeast (Philly, NYC, etc) can use Amtrak points on the Acela and commit the same or less time to travel than flying in certain circumstances.  Short road trips can sometimes efficiently replace a flight.  Or, gasp, a longer road trip may deliver joy in a way plane travel can’t.

Similar to the “Don’t Fly” method, thoughtfully collect rewards currencies that address your primary goals (which may not even involve travel).  Why collect a bunch of airline miles that may force you to do something you don’t really want to (fly a domestic airline), which could possibly lead to unnecessary expenses with that airline?  Use cards where you can obtain cash back (directly or indirectly), pick a card with your favorite hotel chain instead, etc.  In my view, airline miles are the least flexible rewards currency to earn, and diving into those programs and cards should only be done after careful consideration.

The Australian airline has ordered 12 Airbus A350-1000 jets, as part of a $4 billion deal, which are designed for long-haul flights.
Read more
Airline News & Info

Frontier and JetBlue have both made offer to buy Spirit in order to better compete with legacy carriers.
Read more